A Blessing and A Curse

Home A Blessing and A Curse 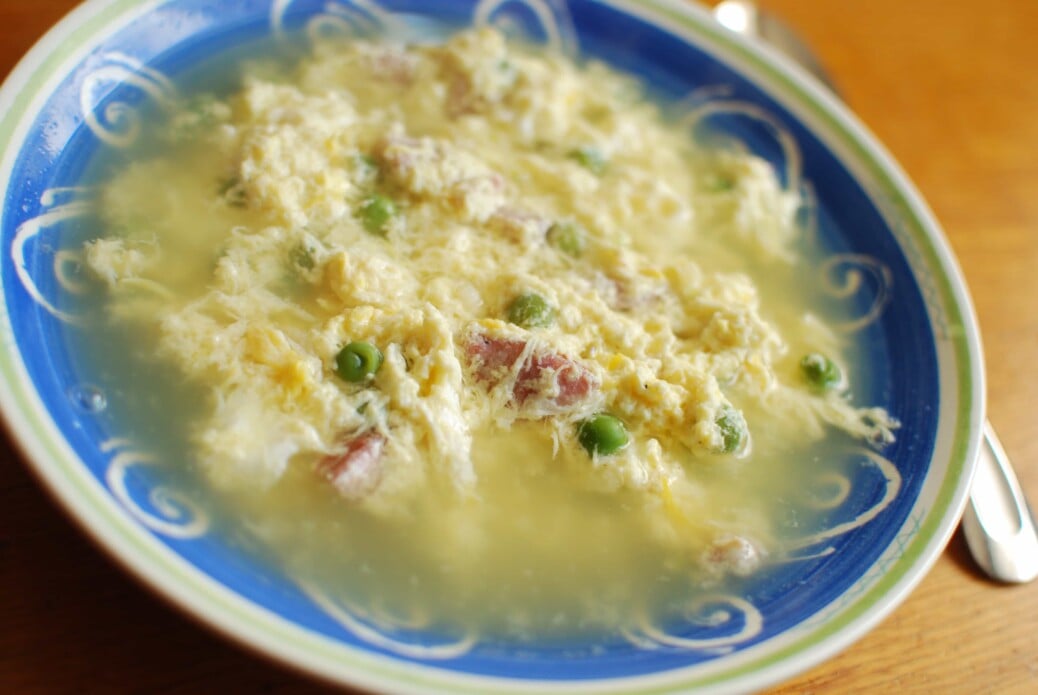 A Blessing and a Curse

There once was a boy. This boy had his very own island. Like everyone else in this fantasy of a world that lives in this boy’s head, everyone has their own island. The only ones who shared were partners or a family. These would be the people who you’ve been vulnerable with, who know very rare things about you. You could freely visit anyone you liked and could stay at their island for however long they let you. These people you visit were at least somewhat friends. How does one even get an island you ask? Well, when you’re born, your parents, if they are together, have a shared island. From here they extend a piece of their island to house you. When you become an adult your island breaks off, how far it drifts away is up to you and your parents. Some visit a lot, others never.

This boy was now a man, it’d been a few years since he’d been even relatively close to anyones island. This was because he ran.

He ran because he never felt like he was really welcome at anyone’s island. Not even his parents.  His name was Jeffrey.

It’s a windy Tuesday morning. I have to work today but I don’t want to get up. I will anyway because that’s what I always do and sucky days call for something tasty. So I get up just early enough to make my favorite breakfast. Breakfast soup.

What do you live for? For me, it has to be food. It can’t disappoint you, it’s always consistent, and it hasn’t failed to make me smile from the inside out. So I cook. First the bacon and egg and then the creamy soup base. I pop in some toast for the side and set down a bowl of hot soup and two buttered pieces of toast and I take in the warm cozy feeling of soup.

But then, unfortunately, I’m full. I pack some lunch and get ready for work, already counting down the hours until I’m hungry again.

I get into the car to go to work and pull through the entire day. My job isn’t anything special, I’m a garbage man. Today is a little better than the others though because I get to go grocery shopping. There are only a handful of good things in my life but having a relatively simple job with consistent hours and $35 wage is one of them. It’s nice to be able to have nice things. I’m used to not having them but since becoming an adult it’s been a world of a difference, unlike what my mother used to tell me. People are so lucky to grow up like this.

At the store I do what I always do, I blast some indie pop and follow my list. This week I’m trying to mix it up and make a new dish: parmesan risotto. The only things I don’t have for it would be some fresh spinach and parmesan. I enter the self checkout and of course I double scan the parmesan. It’s so annoying to have to ask one of the store people to come and help you but oh well..

The woman who came up to me today was quite tall, with bright eyes and I’m guessing about 26 years old.. She also looked curious and intrigued, but that might just be because I look quite off putting to some people. My hair is a bit messy but dark, I wear comfortable dress pants and a tucked in shirt with a 1977 Yaksmire watch and I’m focused and aloof. This is what my sister liked to tell me at least. She’s probably the only person who I can stand to be around who stands to be around me. She still lives on the old island because she actually likes the human devils that are  our parents. She visits mine though, I’m glad about that. In my head, our islands will one day be quite close when she isn’t on the island I was desperate to run away from. In reality we’re just too different.

I snap back to reality where there are no islands and gaping distances , and the woman speaks.

“What can I help you with?” she says brightly, cocking her head to the side looking me in the eyes. I look down at the screen.

“I double scanned the parmesan.” I stand back and wait for her to do her thing so I can move on.

“You mean parmEEsAN? That’s how you pronounce it.” She steps closer, clearly not expecting a response. “There you go!” Then she hesitates

“You don’t happen to be making parmesan risotto?”

“How did you know?” I say flatly, but really I’m surprised. People besides me actually cook?

“I bought the same brand of cheese,” she picks up the cheese I bought, putting her finger on the label. “The low flat version doesn’t melt nearly aws well though,” she shrugs. My respect for her goes up a notch or two. It’s no real risk to talk to her about this. So I indulge.

“Well I guess I’ll take your advice then” I say. I manage to smile a bit and turn away. To my surprise she says something else.

“I can give you my number if you want um, I don’t really have a lot of money for groceries so I don’t get many nice meals lately… I’d just be really honored to try some of your food, you seem like an expert!” she babbles, looking up for a second before gluing her eyes back to the floor.

Instinctively I open my mouth to say no but I find myself actually feeling pity for her. I’ve been there.

“Sure.” I take her number, and honestly, I don’t really expect her to text but if she does I’ll be there. I’m not a saint but I can make good food.

There’s a knock at my door. Someone’s arrived at my island for the very first time.

“Hey!” she says with a warm smile. I attempt yet another smile back and watch as her eyes drift around my small apartment. “It’s so… bare.” she slumps a bit with disappointment and hustles past me going about the room looking at everything way too closely.

I’m a bit tense. Her name is Emilia, which I know now from the few text conversations we’ve had over the week. She’s the type of person to bounce from one interest to the next and despises commitment which is why she’s living alone working at a grocery store. Her only talent, in her words, is knowing what pretty things look like. Pretty is subjective of course but I have to let her have something.

“You have to remodel all of this! I can he-”

“Dinner’s on the table” I interrupt. “And I like my home how it is.” she stands there staring at me for a second.

Emilia straightens up and simply says “I left a plant and a few color pallets in case you change your mind.” and so we have dinner. As eager and demanding as she may be, she knows how to take disappointment. A sad reality.

During dinner my mind wanders. Why am I even talking to her? Am I lonely enough to settle for her company? I’m clearly not too good for her but we don’t fit. Or do I just have to wait it out? I don’t know how to do this but do I really want her around to nitpick everything about like she has been? Do I even want anyone to visit my island? Do I deserve to have anyone in my life if I’m so critical of them?

When I first left my parents island, it felt so freeing. No longer did I have to be limited on obituary things like the amount of food I can eat and the hobbies I could pursue. I didn’t have to pretend to be a resident of an island I was born on but somehow was still a hated stranger. I was no longer being constantly compared to my two younger siblings who got more attention than I ever felt comfortable asking for. The best feeling by far was simply feeling at home. On my own island no one could interrupt me when I did exactly what I wanted. Whether it be a puzzle, a movie, a game. If I wanted to grind farming simulator 2 for 4 hours straight I could without the anxiety of being judged. My room always looked the same and I made meals that I liked, as much as I liked. I wouldn’t trade it for anything. Wait. Go back a thought Jeffrey. Would I trade this freedom for her?

“Yeah?” I blink, any interest that was there is gone. “Listen, I hope you enjoyed the meal but I want you to leave.” I looked up for a second and she looked furious. I feel a little remorse for not at least trying to pretend for her.

“You know, I knew you were the type to push people away. I just thought you’d be different. I thought we at least had parmesan risotto but you really just don’t like me, do you?” she stares right into my soul. “Of course you don’t. No one does.”

“Why do you keep trying?” I ask hesitantly. I don’t want her to feel more hurt but it is how it is. “You must’ve seen this coming but you’re here anyways.”

She chuckles a bit and smiles sadly. “I have an abundance of hope. Especially for people who are so broken that they are numb.” she fidgets with her purse before continuing, “It’s a blessing and a curse I guess” she shrugs. I stand, resigned.

“I’m sorry.” Everyone has to deal with some kind of crap I guess. It’s quite unfortunate but she knows she can’t be a savior.

Jeffery really speaks to my heart. His character was just…. WOWOWOW! Love this. Can’t wait to read more of your writing