A Better Life for the Invisible Man

Home A Better Life for the Invisible Man 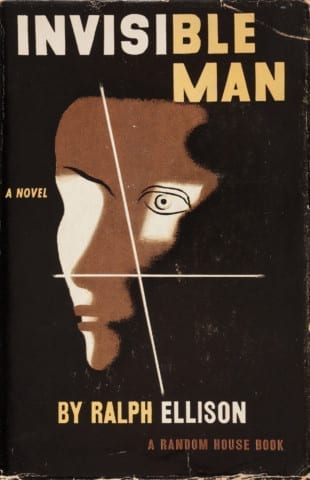 Invisible Man by Ralph Ellision is a book that I particularly like because it shows social discrimination, racism, looking for a new face of society, many aspects of our society and those are really good points in my opinion because I’m interested in how young people like me can tell the truth these days.

Chapters 11 – 15 of Invisible Man might leave a reader feeling emotional because the narrator got nostalgic about the south. An example of this is chapter 13:

This is really sad because the narrator was really feeling nostalgic about his native land that he left away and sees some aspects of the south in some places or situations that makes him really sad of being so far away from his native land.

A reader’s questions might start in Chapter 14  where it says:

This is important because in general the narrator doesn’t really trust people because he has been betrayed in the past, but now he is finding that he can trust Mary because she is kind. The author seems to be making the point that sometimes you have to forget the past and learn how to trust someone because this makes you feel better and be more kind with others.

After this part of the book, most readers probably will be looking forward to reading the rest of this book because they will want to see the consequences of his trustfulness and whether or not Mary will betray him in the end. What’s probably going to happen next is Mary will stay kind and will help him get a better life in New York City.

Just from reading your post, I got a really good feel for the book and an understanding of the author’s tone and the message he is attempting to put out. Really great job keep up the work.