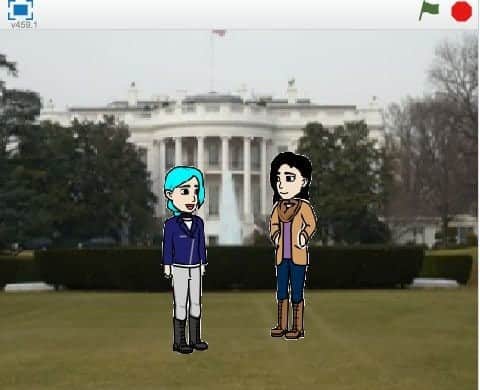 I needed to know what I wanted to do first and at first I thought about having problems between best friends and I thought about making it more interesting and more of friends betraying each other. When I was writing my script, I thought of how best friends talk to each other and how they act. But I also thought of how they can be cruel and heartless when they need to do something that was ordered to them. So I thought that in order for someone to achieve something and get it done but there are people in your way, then that person would fight and win to finish their mission especially in movies there is the good guy trying to finish the mission and save someone and the bad guy always in their way.

When I was creating my storyboard, I had to show what might it look when it is actually being shown,I showed some important movement that the characters make and include the facial expression and the actions including the dialogue from my script to give an idea what that character looks like and the background they are in.

When doing the animation, I had to make the characters move the way they were shown in the storyboard. I entered the dialogue and I showed the movement to different place they move to make it more realistic and interesting. I also had to make sure that everything goes smoothly and no characters are moving when they aren’t supposed to and disappearing when needed. 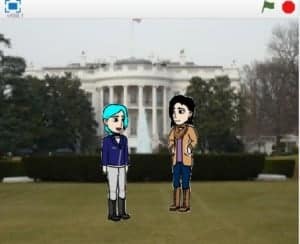