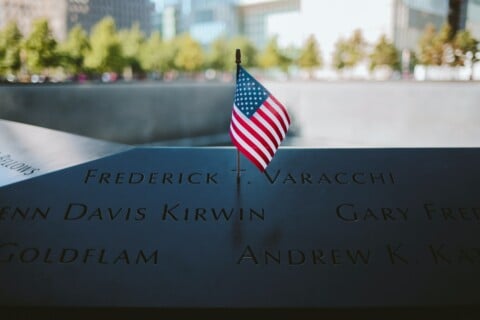 In the article “Remember 9/11, Twenty Years Later,” I learned that  a lot of innocent people died during that day, under an attack of four airplanes, two that crashed into the twin towers, the third one crashed into the Pentagon in Washington D.C.and another airplane crashed in the Mississippi field.  During this attack 3000 people died.

This caused a huge impact in the USA, but the most impact was for the people who  lost their families. We all remember 9/11 in memory  of these people who died on this day. This  was an unforgettable day  for a lot of people who saw all this. Now is relevant to remember all those people who died during 9/11.

I am impressed by your post “9/11” because this day is so important that everyone need to remember. Also this days need to remember all the souls of every people that pass away that day.

One sentence you wrote that stands out for me is: “a lot of innocent people died during that day”. I think this is upset because all these people died with no purpose. Now they are angels and everyone that we are here are proud of them.

Thanks for your writing. I look forward to seeing what you write next, because all your writing have something that made interest all the post. Also your writing help other people to know more about what is happening in the world.