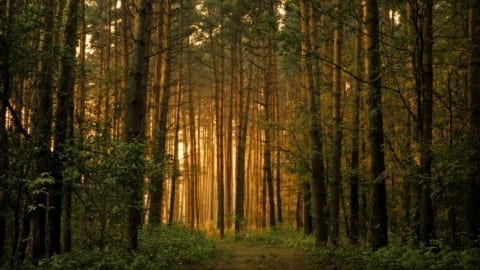 So far, what I read is really interesting about the book “ The walking forest has secrets” because it talks about how a girl named Rhea appears like a mirage in dark and dense, at the very edge of her backyard. But when she reaches out to touch it, the forest vanishes. She’s desperate to know more until she finds a peculiar boy who offers to reveal its secrets. If she plays a game. To the witch, the forest is home, where she sits on her throne of carved bone, waiting for dreaming children to beg her to grant their wishes. One night, a mysterious visitor arrives and asks her what she wishes for, but  then an uninvited guest returns. The strangers are just the beginning. Sometimes it is stirring in the forest, and when Rhea’s and the witch’s paths collide, a truth more treacherous and deadly than either could ever imagine surfaces. But how much do you think the are willing to risk to survive?

The way “The Walking Forest” is written from the point of view of the girl wishing to be more curious and explore the forest’s secrets. As in the text says “But when she reaches out to touch it, the forest vanishes”, I think it is referring to the name of the text as it mentions “Walking”. Relating to how the forest can be a sort of illusion made just to lure in children who are curious enough to play the game to reveal it’s secrets as the witch awaits.

The way that the author reveals the real intentions of the witch and the girl becoming curious enough to learn more of the forest brings in a more mysterious vibe into the text.

I am surprised about your publication “The Walking Forest”, because I like how he expressed himself and how he wrote the story and what is happening to the girl.

Thanks for your writing, I hope to continue looking at what you write below because I found it very integral because I would like to know if they cross or if they were amtrated.

I am curious about your publication, “The Walking Forest”, because it is a very interesting story and I like how it expresses the story that keeps me reading and I would like to know more about the story because I want to know what happened to the girl
A phrase that you wrote that stands out to me is “Sometimes it’s churning in the woods, and when the paths of Rea and the witch collide, a more treacherous and deadly truth than either of them could imagine surfaces.” I think this is intriguing because you can imagine many things about it if they cross if they kill each other or what happens.
Thanks for writing. I hope to see what you write next, because I would like to know what happens if they are killed or crossed.