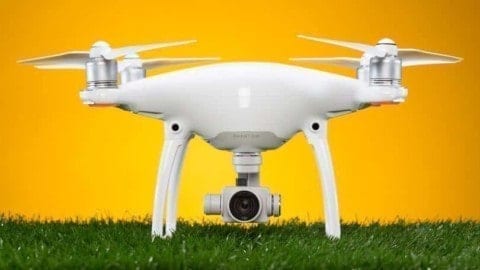 In his novel, 1984, author George Orwell, writes about a futuristic society where the government reigns absolute. In this society there are few, if any, ethical regulations when it comes to the government taking advantage of its citizens’ privacy. The telescreens, devices that directly connected the citizens to government surveillance, were so terrifying that “you had to live– did live, from the habit that became instinct — in the assumption that every sound you made, was overheard, and, except in darkness, every movement scrutinized.” Even though this concept, may seem unimaginable, many like this is extremely prevalent now.

The idea of more and more governments censoring and surveying their nation’s social media platforms, internet usage, and online entertainment, is not new, but now, it’s different. A person’s data is never 100% secure. The Huffington Post reports that “the National Security Agency (NSA) collects hundreds of millions of emails, texts and phone calls every day and has the ability to collect and sift through billions more.” While it is understandable that the government should watch people who seem like a danger to others, normal citizens need to have laws in place to protect their rights. The American Civil Liberties Union (ACLU) explains that “the government argues that the Fourth Amendment protects information that you keep in your desk, but not information that you keep online, like old emails or pictures.” From there, it is important to understand what citizens can do to keep private information, well, private.

A simple way someone can reduce government or outside surveillance is to turn off their location services on their cell phone. The New York Times recently published an article explaining how many apps will often “use, store or sell the information to help advertisers, investment firms and others.” Another way to ensure the safety of a person’s data is to encrypt their information. This is an important step to take because “encryption makes your information way harder to read.” Overall, the best way to limit outside interference is to take small precautionary steps, like turning location services off or encrypting data. In order to prevent Orwell’s predictions to reach the point of the no return, citizens must continue to fight for their rights for privacy