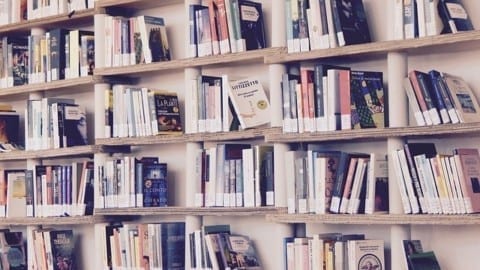 Quite a few of the top recently challenged books were challenged simply because they deal with LGBT characters and related topics. This implies that the books and topics are unsuitable and unsafe for children or others to read simply because they do not agree with one’s political views. Reading novels that deal with LGBT characters and other minorities can also help children get a better idea of the world and how they fit into it. While a parent may not want their child to read a novel because of a theme for any reason, they should not have the right to restrict others from reading that book by banning it.

Banning books also interferes with The First Amendment. In addition to protecting one’s freedom of speech, The First Amendment also protects freedom of religion, which books are often banned for. For instance, J.K. Rowling’s Harry Potter series was continuously challenged because people saw its topics and “promotion” of witchcraft and wizardry as sacrilegious.

I really like what you’re trying to say here, Katherine. Books have always been a big part of the human experience and by banning certain topics, awareness about the world is being taken away from children. This reminds me of how Nazis attempted to burn all the books relating to subjects that they did not agree with. People have the right to read what they want. You said, “Banning books also interferes with The First Amendment. In addition to protecting one’s freedom of speech, The First Amendment also protects freedom of religion, which books are often banned for.” I’m really interested to see what else you have to say on this subject. Well done!