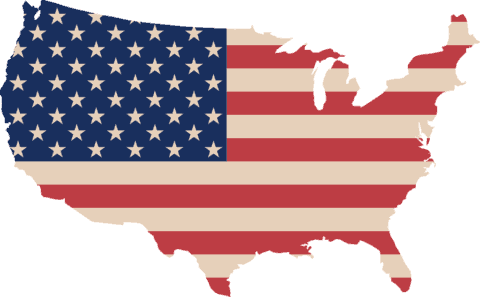 To be American means to have the ability to pursue life, liberty, and happiness. In the 13th amendment it says ”Neither slavery nor involuntary servitude, except as a punishment for crime whereof the party shall have been duly convicted, shall exist within the United States, or any place subject to their jurisdiction.” This contributes to what it means to be American because it got rid of slavery in the confederate states and it made it easier for the people in servitude to pursue their ideal life. In the 14th amendment it says “ll persons born or naturalized in the United States and subject to the jurisdiction thereof, are citizens of the United States and of the State wherein they reside. No State shall make or enforce any law which shall abridge the privileges or immunities of citizens of the United States.” This made everyone born here in the U.S. a citizen and that let them attain opportunities they wouldn’t have had if they weren’t citizens In the Vox™ article Police shootings and brutality in the US: 9 things you should know it says “These disparities in police use of force reflect more widespread racial inequities across the entire American criminal justice system”. This makes it seem that because if -isms such as racism and sexism make it impossible for certain groups to achieve what it means to be an American. It is not as impossible as it seems though we need to rise above our prejudices as a country to make it a safer place for all who call it home.