Home What It Means To Be American 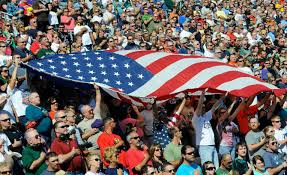