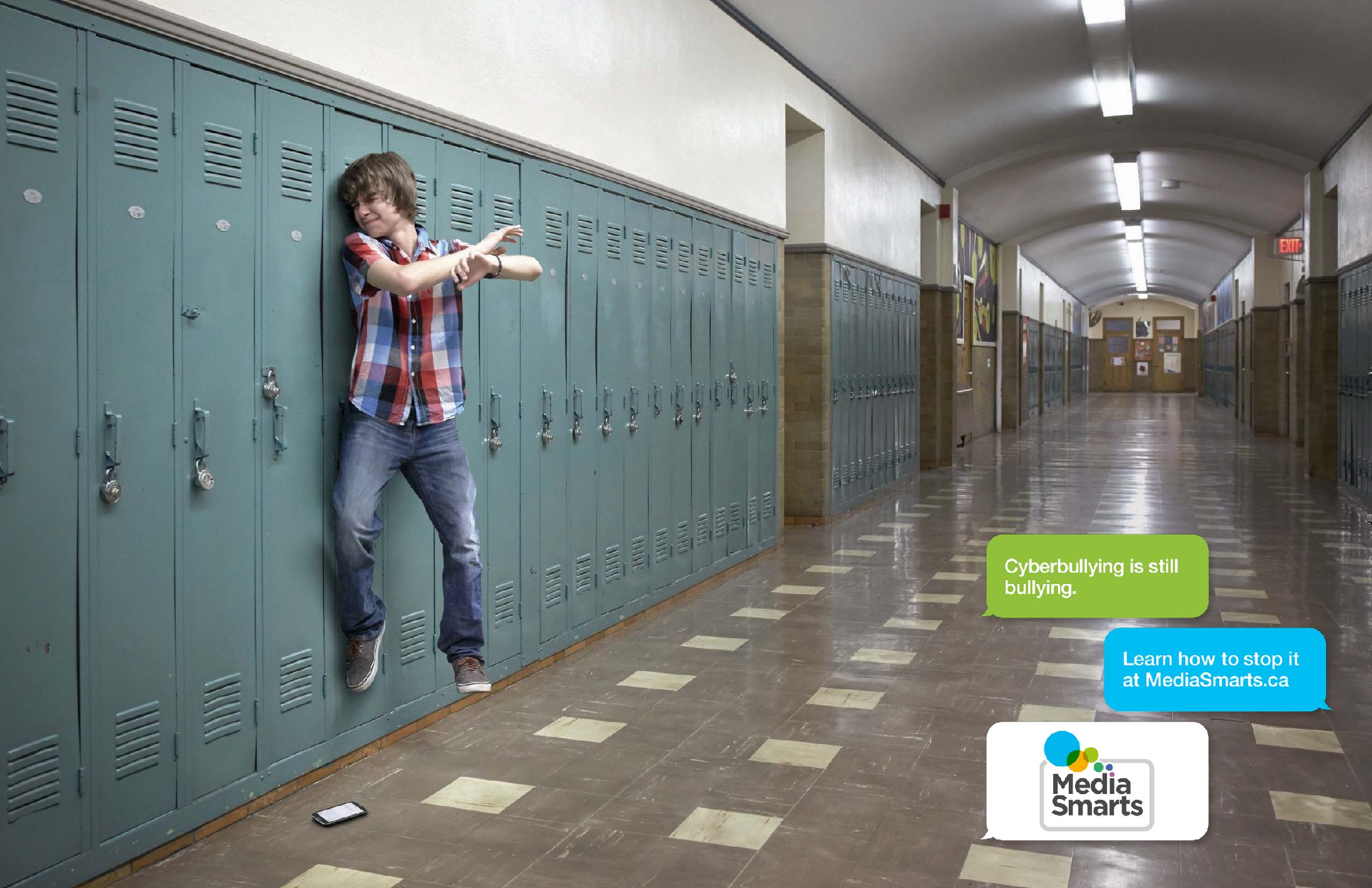 The issue we care about is that people are using the internet to cause harm to others via text, video, posts, and maybe even music. These people who cyberbully other people most likely don’t know that cyberbullying is actual bullying. Most adults don’t notice bullying online happening until it escalates to in-person bullying. The issue that starts, or begins cyberbullying is either someone they know in real life and wants to harm them by calling them names over a screen or post pictures, and/or videos making fun of or slandering someone over the internet. Teens and pre-teens are most responsible for these kinds of actions because they don’t have their prefrontal cortex fully developed yet until they are at least 25. Teens use the amygdala to process information since the prefrontal cortex isn’t fully developed yet, this is the emotional part of the brain. Teens problem solve and decide emotionally, instead of rationally and long-term thinking (Understanding the Teen Brain). This causes teens to say illicit comments they don’t really mean, or posts/say harmful words with no empathy about what the victim would feel. The oppressed group is really anyone on the internet because they can talk to literally anyone in the world using the internet. Anyone can be a target, and anyone can be the one targeting other people to cyberbully another person. The issue on the internet is that people are more careless when using the internet than the real world. This matters because pre-teens are mostly getting cyberbullied and the adults are the one that got the kids oppressed. In some way, the people benefitting from this inequity is the adults because the children are just starting and getting used to the internet but the adults are on the on hand experiences in the internet because they were here the longest in this world. The internet has every single level of oppression because the internet is not always an awesome place, sometimes the internet has darker mystery inside such as the dark web and it was made from adults and the adults have more experience on the internet.

The people that are our allies are in the organization Stop Bullying (https://www.stopbullying.gov/) This website shows that people want kids and young adults to be equal with the actual adults in the internet community and it shows that the people want to know who is the people that are bullying the kids and young adults. This shows that this team wants to know who really is behind those keyboards who are the people that are oppressing the kids and young adults. It could be the kids that are oppressing the adults. This is an example of community organizing. The second tactic of social change against bullying is propaganda, using propaganda we can show that cyberbullying can affect a victim emotionally which can cause them to self-harm or be emotionally unhealthy. All these factors can lead to many things like, insecurity, depression, self-harm, and maybe even negatively affecting their social life in real life. There are examples of cyberbullying propaganda on Media Smarts (Media Smarts).

In conclusion, thank you for reading our proposal on (cyber)bullying.

“Cyberbullying Tactics.” StopBullying.gov, Department of Health and Human Services, www.stopbullying.gov/cyberbullying/cyberbullying-tactics/index.html. This website is very trustworthy because it comes from a .gov domain which means it is run by the government. The website also has very much information about all kinds of bullying, it also has resources to contact.

“Cyberbullying Posters.” Body Image – Music, mediasmarts.ca/digital-media-literacy/digital-issues/cyberbulling/cyberbullying-posters. This website is all about cyberbullying which is very trustworthy because their whole goal is to spread awareness, prevent, etc.. on all kinds of bullying

It really gave me a better perspective when you talked about teens making decisions with the amygdala instead of the prefrontal cortex, causing them to make decision based more on emotion than long term rational thinking. This made me realize that it’s not a surprise that teens cyberbully. I was not really sure what you meant when you said, “In some way, the people benefiting from this inequity is the adults because the children are just starting and getting used to the internet but the adults are on the on hand experiences in the internet because they were here the longest in this world.” This doesn’t really make sense to me, as I think teens growing up with the internet, makes them more experienced and knowledgeable about it than their parents. I would love to get more of your perspective about this. What do you think the next step in decreasing cyber bullying would be?

I found this article very interesting being a teenager who has experienced cyber bullying, I agree that most teenagers don’t really understand the true power of their words; however, my thinking was challenged when you stated ” In some way, the people benefiting from this inequity is the adults because the children are just starting and getting used to the internet but the adults are on the on hand experiences in the internet because they were here the longest in this world.”, due to the fact that most adults find technology rather challenging because it has grown profusely since their childhood, so being a part of a generation who has grown up with technology I would think that teenagers are more educated on technology? So I wonder if you were trying to say that grownups have more experience being able to be responsible on social media? Or do you believe that adults truly are more educated on technology itself than teenagers?

Dear Nevin and Fernando,
I am moved by your letter,”Cyber Bullying Is Actual Bullying,” because teens are unaware of the hurt it can really damage people. Our society believes that when bullying happens through a screen it won’t hurt as much it would in person. One sentence you wrote that stands out for me is, “The issue on the internet is that people are more careless when using the internet than the real world.” I think this is powering because it’s true for this society. Many people in this generation use the internet to get away from the real world and be someone else without really knowing the harm it can lead to others. Thanks for your writing. I look forward to seeing what you write next, because you demonstrate the truth through your writing. Also from the beginning you state to whom it might relate to which helps a lot. For example you state dear teens which is true because teens are mainly the problem here.

I feel like cyber bulling is going to continue. Although it can be slowed down. There are a bunch of resources like parents, teachers, groups and much more. What I want to know is that what do you think is the best way to identify cyberbullying?

I honestly say that cyberbullying is a greater issue than regular bullying cause it’s easier to get away with it. This is especially common in america because of all these kids and teens that have technology.

I agree that cyberbullying is a big problem in society nowadays and I find you guys showing awareness on social media very inspiring. But what about adults oppressing teens? Overall this was great and it shows you guys have a passion for what you’re writing.

What will you do to stop online bullying?

I agree that cyberbullying is a problem in our society nowadays and that it is more common than we think. However, are you saying that adults oppress teens? How? Is it all adults? Many adults are not into social media or navigating the internet. Some that are, don’t know as much as teens do. Therefore, not all adults are experienced with the internet but I agree that adults don’t notice cyberbullying until it escales to in person. I love how you voice out your stand with passion!

Outstanding job conducting research to shed light on a topic that is impacting so many young people. I like how you raise awareness to the actual medical impact of cyber bullying–the amygdala. One suggestion I will make is considering how you can better highlight the impact that cyber bullying has on the amygdala in simpler manner. I think it gets lost and your audience may miss that powerful piece of information. Many readers may look past that important point you make. Also, your plan is outstanding. I think using social media to create positive influences is amazing! Keep up the powerful work!