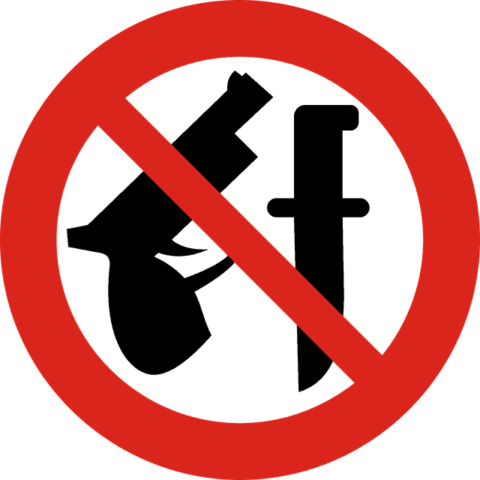 We care about gun control here in America because when they get into the wrong hands they are very dangerous. School shootings are so prominent in America that so far we’re averaging at least one shooting per week. Sources say other countries who have taken the initiative and enacted gun laws don’t experience these types of problems.
Especially in the black community gun control can be beneficial. Too many young lives have been taken and will continue to be lost if action isn’t taken. Black men are 13 times more likely to die by a bullet than white men. That statistic has been long standing and it is long overdue for change. Many make the argument that even with gun laws people will still find a way. But we can make it hard for them. It won’t be nearly as easy to take as many lives with a knife. There should be annual psychological evaluations required for those with guns. Even the screening process should require more effort as to dissuade anyone with bad intentions. I learned that something as little as establishing more gun laws could make a big difference for American lives.