What Rights Should All People Living In The US Have?

Home What Rights Should All People Living In The US Have? 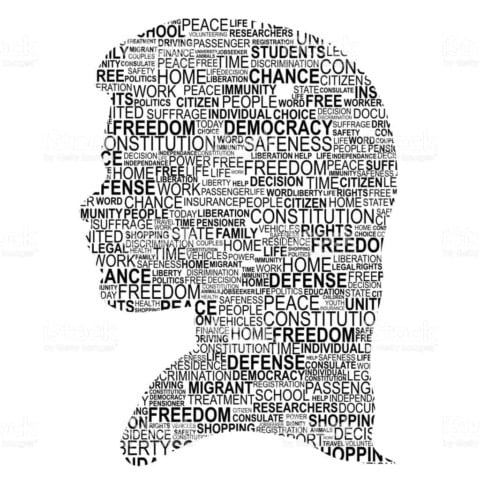 What rights should all people living in the US have? I believe that people should be able to have the basic human rights, freedom of speech and to be protected by the government that we were born with. These rights secure our freedom and equality. Today’s society, we should be able to make up our own mind, to think what we like, say what we like, and share our ideas with others no matter their race, gender, ethnicity or background.

During Reconstruction, this idea was
demonstrated when the amendments were passed to try and make things equal. It started when 1789, the Constitution of the United States of America proposed the 13th amendment which abolished slavery. The 14th amendment addresses equal protection of the laws and response to issues related to former slaves following the American Civil War. This attempt to make everyone equal was a failure and the racism continued. Black people were treated like animals and didn’t get the fair treatment they deserved like everyone else is born with. In the Reconstruction Era, the freed blacks in America were treated as if they were still slaves. Many of these issues for the Reconstruction still exist today but gotten better.

This example shows that during these last years, America has changed drastically and that’s a good thing because we have more rights and opportunities now than back then. One thing still stuck by was Racism and it is still occurring from both periods. Similarly, events in modern times illustrates that our human rights can be taken away because today’s society, you can get arrested for saying or doing something the police may not like. The same thing would happen during the Reconstruction Era but it could be worse. You could even get killed in that era. This violates our human rights .

Now, everyone living in the United States should be able to exercise these rights and work together to make things better. In recent history, president Trump has stopped refugees from entering the U.S. and trapping violence that are attempting to flee like criminals and supporters of terror. This event shows that we need to take matters in our own hands and make things a better place than what he is doing. Trump’s policies could trap 80,000 people and that’s including families fleeing violence in immigration detention. This is an example on the violation of human rights and we all deserve better. These events share many commonalities because people didn’t have the rights they needed to feel like an American in America and this shows that we should all respect each other and do positive impacts for America.

In conclusion, no one can take away our rights because this solidifies all of the others. I believe we as Americans should not only work toward equality but also that it stands out throughout the government system. 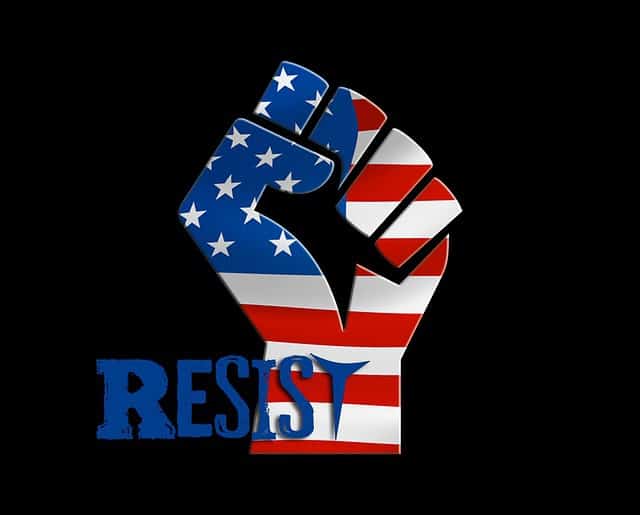 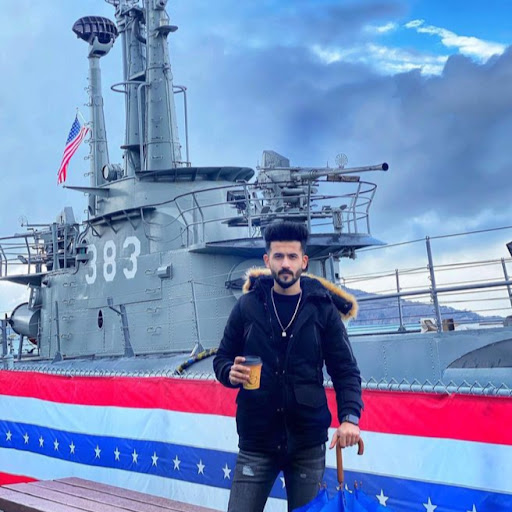