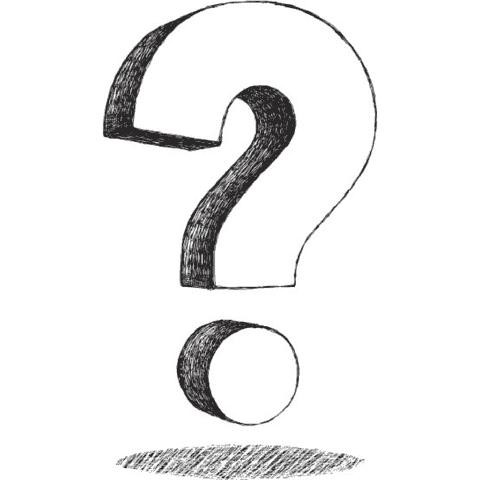 This poem brings up multiple questions for me. One question that seems to keep infiltrating my mind is, how is one’s value judged. The poem doesn’t directly answer my question, but it hints at it instead. From what I understand, a spirit is judged on how they are perceived in human form. How the person interacts with those around them and what actions they did. Someone’s value is  also judged on their true motives.

The very first line of the poem plays a significant role in the poem. This line introduces the poem and sets the mood and tone. The line is “Th’ expense of spirit in a waste of shame” (shakespeare, stanza 1). My thought on this poem is This line has a lot different interpreting. Each meaning changes the poem in different ways. The idea that a spirits value is based of how shame it creates is very interesting. What creates shame is a very controversial topic. What brings shame to one’s self or family changes on the person’s ideology therefore this “value” system of a spirit is quite biased and controversial.

This poem’s first line touches on the idea of shame and value of a spirit. One thing that plays into value and shame would be trust and how one acts towards another person. Line 4 touches on this idea. Line four says, “Savage, extreme, rude, cruel, not to trust,” (shakespeare, stanza 2). For example if you acted rude cruel and savage, nobody would mess with you but at the same time, nobody would trust you. These words all have only terrible endings and they put together has a word popping into my head which is evil. A person with these traits can only mean trouble. This affects one value.

In addition the poems words that were chosen were mostly negative. Shakespeare’s word choice changes the tone and story of the poem. At the time his close friend Christopher marlowe passed a way. By using the negative more depressing words Shakespeare was able to convey his feelings. The word choice also set the mood

I think the word choice and question I have is apart of the poem. I believe the poem is about how one’s life value is judged and whether or not we deserved to be remembered. Christopher Marlowe died  and maybe Shakespeare was writing a sonnet to answer and ask that question for himself. Once I reread the poem with that knowledge in mind and paying closer attention to detail, I was able to go more in depth with my thinking. My ideas have been amplified throughout this process of analyzation.

Dear: Jillian
I am satisfied with your poem, “Sonnet 129,” because your poem is really straightforward. One set of line from stanza 2 line 3-6 that stands out for me is, “Each meaning changes the poem in different ways. The idea that a spirits value is based of how shame it creates is very interesting. What creates shame is a very controversial topic. What brings shame to one’s self or family changes on the person’s ideology therefore this “value” system of a spirit is quite biased and controversial.” I was thinking the same thing and idea because when you first introduced in like in the first stanza it kinda implied that so i was thinking about then when confirmed it i was shocked. Your poem seems so familiar to me i just can’t figure out what it was probably a poem that I once .Thanks for your poem. I look forward to seeing what you make next. I enjoyed your thinking and your choice of words.

Dear Jillian:
I am impressed by the connection you made between the poem , “ Sonnet 129,” because your poem instead of answering your question directly, did it discreetly. You made an inference for the answer to your question due to having the evidence first. It is impressive because you decided to come up with a question backwards.
One sentence you wrote that stands out for me is: “From what I understand, a spirit is judged on how they are perceived in human form” I think this is a magnificent catch because you found out what the poem is saying and what is occurring in the poem. With you really understanding the poem, you also understood that someone was being judged for who they really aren’t.
Another sentence that I really liked was: “I believe the poem is about how one’s life value is judged and whether or not we deserved to be remembered.” This stood out for me because after this line you added evidence from the poem. This sentence was also your beliefs and you stated it.
Your questions or analysis for your poem reminds me of something that happened to me. I was also questioning my poem and I turned it into a life question.
Thanks for your writing. I look forward to seeing what you write next.