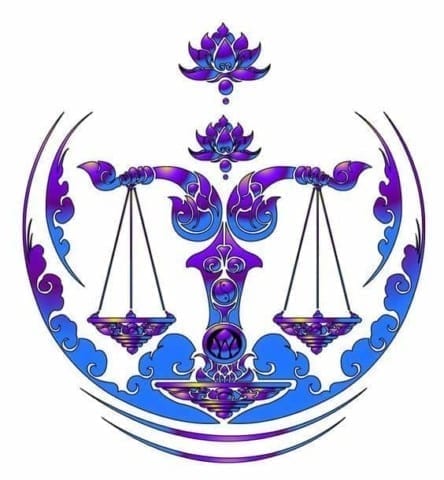 How to make choice between conscience and rule?

For example. If someone doesn’t have any medical certificate and money. Even, he doesn’t have ID, even he is homeless. Then, he is sick and he is in the hospital. Should those doctor and nurse help him? Other example. If Tom kills a guy. But the guy is murderer for kill Tom’s parents. Should Tom in the prison?

So, if we choose the conscience. The homeless will get help and Tom does not in the prison. They both keep their life. But, it obey the rule. And it will make a lot of things unordered.  Because it broke the effect of rule. And people will do the wrong thing by the right reason, and no guilty under conscience. But, if we choose the rule. The homeless will die by sick and Tom will in the prison because the homicide. They both get bad end. And, it obey the conscience also we can say it obey our moral principles. It, also will make people rebellion or hold a parade to change rule’s end. Even it will let people overthrow the rule. So, whether we choose the conscience or rule, it both create a lot of problem.

I said so much word, no one could measure the answer. And, there is not real answer for this question : how to make choice between conscience and rule. Also, if I keep say anything about the answer, only could let me deviate what I start. We know conscience and rule are interaction. Whether we choose conscience or rule, both can not get perfect end. Because nothing is perfect in this world, right? Then, if we really need answer, the answer is ourselves. Our opinion define which one we choose, Conscience or rule.

I enjoy reading this article because I understand that sometimes the rules doesn’t allowed patiences that don’t have a medicare or ect. However, there should be no rules if a patience needs help no matter what they should be catered. (The doctors should take care of them).

i like your story about conscience and rule and you write how they different but i think conscience is good for everyone life but rule is very important for every world.