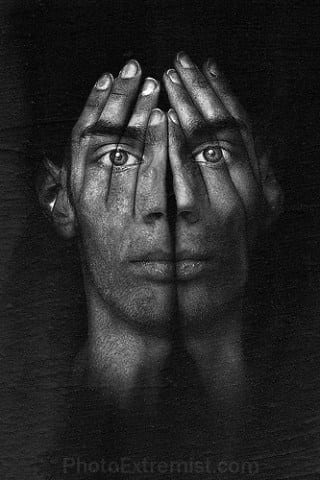 One big thing that I see in the world and I feel is a big problem and should be getting address more is “kids who getting trialed as adults and getting put in adult prison under the age of 18”.I believe that kids under the age of 18 should not be put in adult prison no matter what they did and what they were committed for.The things that are important to me based around this topic is the kid’s safety and life. Kids who go to adult prison is getting put in harm. There are a lot of cons and pros some of the pros of children getting tried as adults.If they are convicted as juveniles, they would gain freedom from the system at age 25.If the girls are tried in an adult court and found guilty, they could be in prison for the next 65 years. They would first serve their prison term in a juvenile facility and then transferred to an adult prison at the age of 18, which leaves plenty of room for the girls to become targets of abuse. Some of the cons Minors will be put at risk Give the impression of lost hope Some opponents argue that not all young offenders end up as full-fledged criminals. So throwing them in jail with adult offenders would take away any hope of rehabilitation. There is even a high probability that they would come out of prison a hardened criminal.Another reason that juveniles should be given a leeway is that they don’t always make responsible decisions. According to Laurence Steinberg, a psychology professor at Temple University, “Adolescent decision making is characterized by emotional and cognitive immaturity, intense peer pressure and heightened attitude toward risk. Their inability to consistently make responsible decisions makes them less blameworthy than adults.” Fewer varieties of punishment In an adult court, criminals can only end up in prison, and even risk being given the death penalty. This gives minor offenders very little option when serving the terms of their sentence. Whereas in a juvenile court, offenders are given curfews, put under house arrest or sent to counseling. The problem with these punishments, however, is that they effectively take away a valuable lesson that a juvenile is supposed to learn while serving the terms of his sentence. Now, if he was in jail, he is likely to regret the choices he made.