Where would I be without music?

Home Where would I be without music? 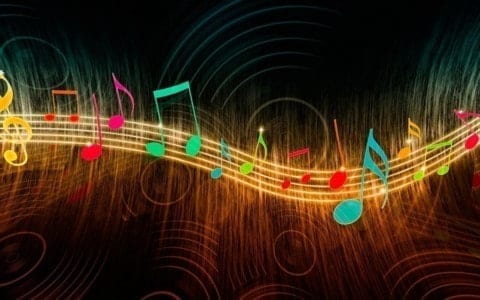 Youth Voices
Where would I be without music?

If I had to pick one thing I am most thankful that I chose, it would have to be that fateful email I sent in fifth grade asking my band director if I could switch from clarinet to oboe. Yes, I was ok at clarinet, but none of the opportunities I receive now could have come from the clarinet over the oboe. I wouldn’t be able to do all the things I do without the band program; if the band program wouldn’t have been there, I have no idea where I would be today.  When I moved to Okemos the music program there introduced me to so many different people, it gave me strong friendships as a result.  The music program not only gave me friends inside of school, but also gave me strong friendship through the extracurricular bands that I participate in.

Even though I am sometimes athletic, music is my strongest point. There isn’t a day that goes by that I don’t do something that involves music, whether it is a rehearsal, making reeds, or just practicing. Though there are plenty of good things, band can be extremely frustrating. Auditions have brought me to the point of tears, there’s chair placement season and auditions for the new year that bring both extreme frustration and extra time out of my day. But if I didn’t have that, I wouldn’t be able to budget my time, I wouldn’t be able to celebrate the successes of getting into things I have worked over the years to get to, and when they come, deal with the failures in a healthy way.

Band has brought me all these things and more, it has helped me to become a stronger and more confident person in my everyday life. I am beyond grateful that I joined because these music programs have shown me so many more pros than cons. Due to all of the years I’ve put in, I know that there is a career opportunity, or at the very least, a hobby in my future.

I like your post and how you wrote about how a hobby can changes a life. I think it is very important to have something in your life that is important for you, for example a sport or a club.

This is really good! I’m glad that you wrote about something I know that is a big part of your life. Playing an instrument is definitely something that you have to work for and to put in so many years into it is a huge accomplishment.

Shannon, I really like how you wrote about your love of music and how it is a huge part of your life! I can relate that trying to become better at something, especially at playing an instrument, often requires hard work and can be frustrating, but it’s the best feeling when your hard work pays off at the end.