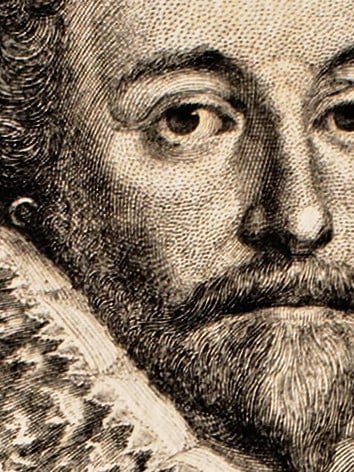 According to David Tennant, he stated that Shakespeare explains what it’s like to be human in the best way possible (which I disagreed to as stated in my annotations) so that’s one reason that Shakespeare is still studied, but another reason that shakespeare is still used in school is because according to the video “Why we still study shakespeare today”, we still study it because it can still relate to today’s issues such as racism and sexism. My reactions were mostly in disagreements because there are much better examples that can contribute past and current examples of issues still affecting us. We are currently studying Othello and the strategies we are using to approach and understand the play is close readings, which is taking a piece of the text and breaking it down into translation and analysis. Another strategy we are using to understand the play is answering questions in regards of whats happening in the play and why it’s important. I am mostly, somewhat confident about working with the language because i understand it most of the time but sometimes it hard to actually read the text or have the motivation to read it but sometimes, you just have to do it. It’s not my strong hold but I know that its something that i can do.