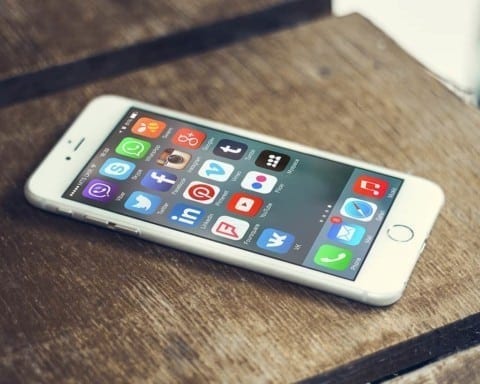 Do you like looking at a screen for a long time? I am writing to you, teenagers, because you all are the people that use a device for a long amount of time. Also, your body is still developing so you do not want to ruin it with screens. I am going to share with you reasons to not look at your screen for too long. Based on the research, Screen Time is a public health issue because it hurts your eyes and can ruin a person’s sleep schedule.

My first reason is too much screen time hurts your eyes. Based on CBS News they stated that “Eye strain from hours of screen time can result in eye irritation, dryness, fatigue or blurred vision”(Siedman). This shows that screens irritate your eyes and it dries up your eyes and you might start to see blurry. That’s a problem because teenagers are using devices even more than adults and the their brains are still developing. This matters because teenagers do not want to ruin their lives from screens.

Secondly, screen time can interfere with your sleep. Based on the article, “Screen Time and Insomnia: What it Means for Teens” by SleepFoundation.org they say that “The more time teens spend in front of an electronic device, especially in the evening, the greater the delay in the release of melatonin, making sleep a challenge” (SleepFoundation.org). Teens need to know it affects their sleep because if teenagers are or aren’t in school they have things to do during the day and this connects to sleep because if they don’t have enough sleep they won’t be really focused on their day or work. The message I’m telling teens is that they should have a schedule to not be in front of a screen for a long time.

I created a survey and gave it to 10 people. The survey had 10 questions. I was trying to find out if what I thought about screen time and teenagers was true. I had some opinions based on my personal experience. Most of the people that took my survey were people from Oakland  and the Life Academy Instagram.

Based on the research and survey, to be an upstander for screen time I will use education on instragram and through posters for teenagers and I will educate parents through meetings.

Aim 2 My second aim will be to make posters for sleeping problems. Imma put a picture of sleeping problems on my posters. I don’t know when imma do it. I know people are going to see them because Imma hang them. A Challenge I have will be doing the poster.

Aim 3- Meetings for Parents. Imma Talk to them and show them articles of what screens can do to their child. I don’t know what i’m going to do. Imma talk to them face 2 face. A challenge I have will be doing this.

In conclusion, Screen time is a public health issue because it hurts your eyes and can ruin a person’s sleep schedule. And teens should know this so they can have a better life instead of being in front of a screen for a long time. #Iphonelimits #screentime

“What Too Much Screen Time Does to Your Eyes.” CBS News, CBS Interactive, www.cbsnews.com/news/screen-time-digital-eye-strain/.

“How Screen Time May Cause Insomnia in Teens.” National Sleep Foundation, www.sleepfoundation.org/articles/screen-time-and-insomnia-what-it-means-teens.