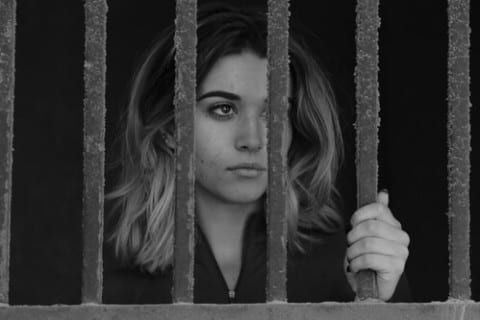 Amanda, the protagonist in “The Glass Menagerie” has a few traits that influence her relationship with others.

One, she is determined. Two she is depressed. Three she is impatient.

These traits influence her relationship with others “Comb your hair! You look so pretty when your hair is combed! [Tom slouches on the sofa with the evening paper. Enormous caption ‘Franco Triumphs’.] There is only one respect in which I would like you to emulate your father”. Amanda is always determined to make her kids do what she desires and what she thinks is right for them. Tom does not respond to her in the way she expects; however, she never gives up on her kids and makes them special. On the other hand, they do not see it that way. Most kids do not realize when other people want good things for them and they feel like they are being controlled.

Later on the page, another character named Tom (Amanda’s son) interacts with Amanda, basically seeing him stand for himself in a way is great because he might have a right to answer her mother in that way he did. “What respect is that? The care he always took of his appearance.  He never allowed himself to look untidy. Where are you going? I’m going out to smoke”. Reading this part of the page made me think that Tom did not have a good relationship with his father. My guess is that the father might have to disappear because he was not a family man and he fell in love with self-distancing. Therefore we can assume that he was not ready for a family to be a dad or a husband.

Amanda’s response here depends on a reader’s sense of her determination and spark a feeling of being vulnerable to create the best family ever.