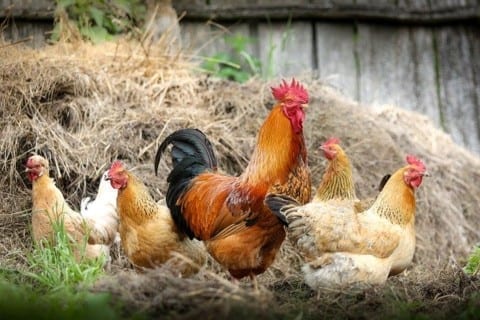 Polygamy has always been at the center of attention, especially in my home state of Utah. Polygamy in Utah is like potatoes in Idaho. It’s something that our state has been associated with for a very long time and has become an almost unofficial motif. It has always been a touchy subject mainly because there is a lot of evidence in support of both sides. However, I want to talk about how polygamy is now becoming essentially decriminialized under new legislation.

Fox13 Utah reports, “On Saturday, the governor signed Senate Bill 102 into law. It reduces the crime of bigamy among consenting adults to an infraction — on par with a traffic ticket. However, bigamy in concert with other crimes like abuse, fraud or child-bride marriages, becomes a felony.” SB102 was extremely controversial when brought up to Capitol Hill, however it gained tremendous support from lawmakers. This is a big deal for polygamy laws, as a law that has been held as a felony in the state of Utah for a while now is now only as bad as a speeding ticket if not less. Depending on your stance on the matter, this is either a big win or a big setback, especially coming from the issue’s most popular state. Utah has around 40,000 people living here who are part of the Fundamentalist Mormon or FLDS Church, which practices polygamous marriage. This is a win for groups like the FLDS Church since it allows its consenting members to practice a part of their faith freely.

However, on the other side of the pond other groups have seen this recent display of lawmaking as a setback to their cause. A local group called the Tapestry Against Polygamy has made it their effort to put a stop to the horrors of polygamy. The Salt Lake Tribune reports, ‘One of the 1998 founders of Tapestry Against Polygamy, Prunty, who had lived in a polygamous household, described plural marriage as empowering men and victimizing women.’ Many people who live in polygamous families aren’t as happy as others with the experience. Lots of abuse and even issues such as fraud tend to pop up within polygamous households. So because of this, polygamy has garnered a bad, perhaps semi-deserved , rap. All in all, I think that this bill is a major turning point in the issue of polygamy, and it is interesting to see what else is going on in my state besides this stupid ass virus.