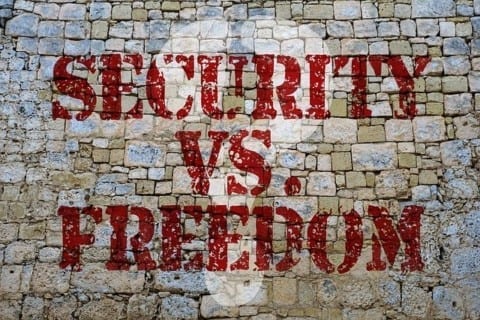 Limiting the students’ online speech would be a violation of their first amendment because they have the right to post what they want and when they want. For example in the case J.S v. Blue Mountain School District, they took a case that was nothing into something. They suspended J.S from school for creating a profile of her middle school principal. “The school district asserted that the profile disrupted school…” (Document D). The school took it to the extreme in violating J.S first amendment because they thought they had a probable cause to suspend her and that was just a violation of her rights. She has the right to express the way she wants online. Therefore schools should not limit their students’ online speech because it is a violation of their first amendment.

Limiting the students online speech is an invasion of privacy. The schools should not go out of their way to go into a students online account to see what they post or don’t. That is invading their privacy. In document F its states, “…We believe that any restriction specifically aimed at [limiting] the speech rights of [people under age 18] in the new electronic forum is a step in the wrong direction and not keeping with the ideals of our constitutional framework” (Document F). With this being said that it shows how schools shouldnt invade a minor’s privacy because for starters they have their rights as well as it goes against the constitution. Invading their privacy is not right. No one I know likes to be invaded. Therefore limiting their online speech is an invasion of privacy.

In conclusion, schools should not limit students’ online speech. Limiting their online speech only violates their first amendment in which they have the right to do and say as they desire. As well as it is an invasion of privacy because you have school admins on their social media. Also it does not create a equilibrium environment due to the targets only being students. How is it okay for students to get their rights violated and their privacy as well and to top it off they are being targeted. Overall schools should not limit the students online speech because it violates their first amendment, its invasion of privacy, and it does not create an equilibrium environment.