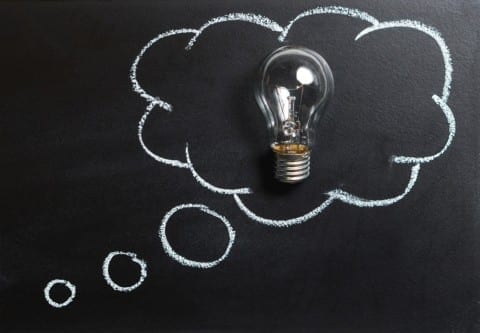 Is America’s law enforcement just or unjust? This was the title of my survey where I asked a variety of questions to a variety of people on the topic of law enforcement and police brutality and their stance on whether it is an issue or not. The first question was about race, what they identify as. From 65 results, a majority of the individuals, 56 were White/Caucasian, 3 Hispanics, 4 who identified as Other, 1 Black, and 1 African. The next question asked if they had knowledge of anyone who has or had been affected by police brutality. As I expected, the majority of these people answered no, but 14 answered yes. Merging into the next question, I asked if and how it affects them. The responses were rather contrasting. Although many people did believe that police brutality is a prominent issue, that law enforcement officers aren’t doing their jobs correctly, and that it still affects our current societies many people argued that it wasn’t. individuals related it to the fact that it personally doesn’t affect them so no, others went as far as to say that it is not as big an issue as it is perceived to be. There was one response in particular that really stood out to me and it stated that police brutality “is indicative of the larger issues in our society including racism, sexism, and other such discrimination. The fact that police brutality is a concern in our society says that we have a lot to work on when it comes to equality. There’s a preconception that only black people face police brutality when in reality it is a much larger scope of individuals. Hispanics made up 16 percent of the 585 police-involved killings. There are organizations like the National Council of La Raza (NCLR), Voto Latino, and also Black Lives Matter that spread awareness for Latino communities that are being affected by police brutality. Another response said “ANY instance of police brutality/misuse of positional power is an issue. Living in large cities, like Chicago and Houston, I had many students who were impacted or had family members impacted in a negative way by those who are assigned to protect. In Houston, my husband, who is Latino, was pulled over by a cop and asked for ID and registration, but no reason/ticket given, so my husband assumed that because he was Latino in a BMW, the cop assumed the car wasn’t his. While this is not brutality, it is a misuse of power. In SLC, I have not witnessed/heard of such incidents, though I do not doubt there are issues.”  Change starts with us, but where do we start?