Technological Alternatives to Testing on Animals 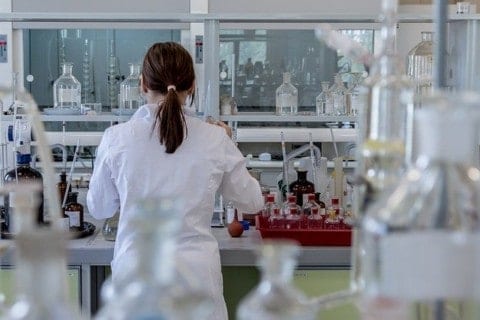 Recently, I have been researching alternatives to medical and cosmetic testing on animals using technological methods. In particular, a program based in Germany called ZEBET has created a variety of alternatives that have proven effective, some of which use technology to test on animals.

ZEBET has examined all of these alternatives, and implemented various ethical solutions to this testing. In addition, they have started creating a different approach using computer-aided technology. This technology models the systematic behavior of a substance, in primarily silico methods. Basically, they have created technology able to resemble almost exactly the systems of the human or animal test subjects. From there, they are able to predict the percent error, and then use these inanimate as test subjects. “[Using] mRNA expression profiles are collected in a database of a range of different cell lines exposed to substances with known mechanisms under a small number of defined conditions,” ZEBET researchers say. They have already used this new silico models in various experiments, which have proven effective because of their large databases and effective prediction of error.

I have been researching ZEBET thoroughly, as they are one of the only Animal Rights Protection groups that has continuously taken serious action. They are not only pushing the bounds of new technology and methods to use, but also simultaneously acting on current strategies and pushing for better treatment of animals in cosmetic and medical testing.

Technological Alternatives to Testing on Animals by Megan is licensed under a Creative Commons Attribution-ShareAlike 4.0 International License.