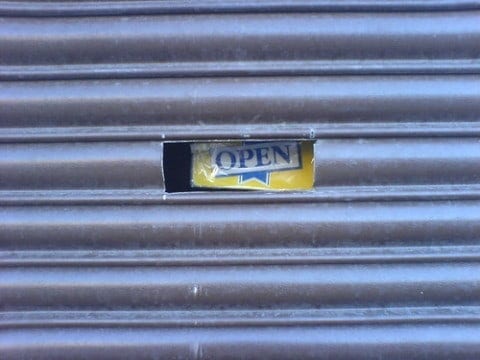 When it comes to thinking of America, many turn first to the past ideals of this nation. This approach is seen in the show “Newsroom” by Aaron Sorkin, when the protagonist Will Maccavoy states, “We sure used to be (the greatest country ever). We stood up for what was right.” This argument is incredibly shallow and lacks complexity of historical detail. Was America standing up for what was right when they implemented genocide against Native Americans or created the instiution? Or if you are talking about recent memory, was the U.S. standing up for what’s right with the coup of a democratically elected Prime Minister of  Iran in 1953? However, there is some sentiment that I agree with. The Constitution, the enfranchisement of previously disenfranchised groups, and the steady progress towards bigger and better things seems to be at least partially true. Although this source is attrocious in the erasal of genocide and past harm, there is slight truth to be extrapolated from it.

On the flip side of the coin we see a source that tells honestly of the past harms of the nation. Russel Means stated in a statement to the U.S. Special Comittee on Indian Affairs, “with blatant genocide of (Native American) traditional people, we have less than 50 thousand people left.” This quote speaks for itself. A disscusion of what America is should not, cannot, ignore the genocide that made the creation of the country possible. This was, disgustingly, missing from the first source.

In my opinion, America means contradiction. The freedom of speech and beautiful things that exist today in America have come at the cost of hurts so great they can never be healed. To say America is or ever was great is to be woefully and indeed racistly naive. To say America is a place only of suffering is to ignore the beauty and rights afforded to its citizens. The imperfect, broken, painful path towards something better is America, with all its contradictions.