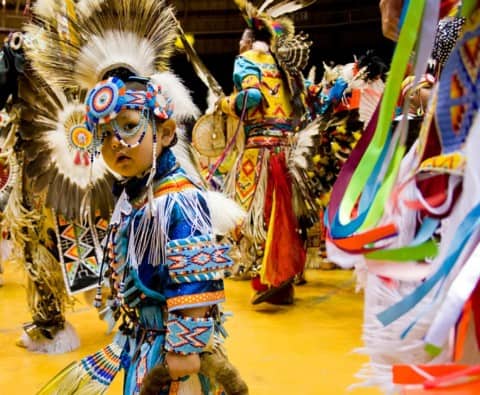 The topic which I chose to research about are issues which affect the Native American community, problems such as alcohol, drug and other substance abuse. The reason why I chose this topic is because I see myself as a person who always likes to promote activism and equality for all communities. After reading the book “There There” and learning about Tony Loneman’s past of how his mother was an alcoholic who would drink during her Pregnancy which scarred Tony for life. I think this is a very important issue which affects this community and has made it hard for them to succeed in life. From my research, I can tell that this problem is serious as some health organizations (NIDA) asked ‘American Indian high school students and study found that lifetime drug use among American Indian youth were higher than other races”. NIDA study shows this issue is very sad and something must be done. Again this is why I chose this issue, I always want to make a change and wish for everyone to be treated equally like saying treat people the way you want to be treated.

National Congress of American Indians also called by some as NCAI state “Many Native families are suffering from generational abuse, eroding traditional values and destabilizing families”. They also say  “At rates of 2.5 times the national average, suicide has become the second-leading cause of death for Native youth aged 15–24” this is very depressing stat and it shows that something need to be done to fight this problem.

There is good news and some hope for some type of change. Money from federal government has been given to reservations and tribal to help with this issue according to NCAI. This money to help is used to get young people to rehab, building help center for therapy, but I think something needs to be more done. My solution would to be to focus more on having young people turn away from drugs and alcohol, even when they are very young like elementary school. I also think there is missing adult in some Native American life on the reservation because of alcoholism, there need to be more done about this. I believe the education that they are taught is the most important thing, a little more important than just recovery with rehab. Stopping why the problem is happening is as important maybe more than just stopping it when it has already happened. My powerpoint campaign is to rain awareness and education for this issue, like I said in my intro I did this specific assignment because I wanted to show people the suffering of Native Americans.

I became aware of this issue because we read “There There” in class. This book and Tony struggle in life because his mom was an alcoholic giving him fetal alcoholic syndrome is an example of how a lot of Native American youth suffer. I learned that an issue like alcoholism can effect and destroy communities also cause problem like depression and suicide. Native American youth are really struggling in modern time because of substance abuse and having less resource in society to help them. This can be seen from how low confidence Tony has and struggling with his identity in America. I really believe this book helped me understand other people problem, especially minorities like Native American.