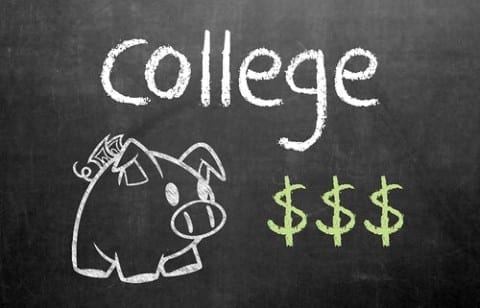 In recent years there has been a debate on whether or not the government should pay for college. Graduating from college and attending college means more job opportunities, new friends, higher paying jobs, higher satisfaction with their job, and better communication skills. The list can go on and on, but if that is the case many ask, “Why is college not free?” and, “How can we increase the amount of college graduates?” That has been a huge debate within our government and economic system. If more people go to college, this means theoretically that the poverty rate in the U.S. will go down, more people will be employed, and we will have a better healthcare system.

The problem right now is that many people will spend their first 10 to 25 years after graduating from college paying off their student loans. “Today, 70 percent of college students graduate with a significant amount of loans.” That is drastically higher than it should be. This makes it very hard for those who have very little money to pay for college, because it puts them in debt greatly. So why have we not made college free? There have been many government financial aids that have come out in recent years to help students and families pay for college like fafsa. Not only that, but many colleges offer a great amount of scholarships, but that still leaves students paying thousands of dollars for college. If the government were to help students pay for college and lower the tuition exponentially, maybe even to the point where it would be free many more citizens would be educated, which would solve many problems.

“Meanwhile, however, another problem in higher education has attracted little attention, even though it promises to be far more consequential in the long run and much harder to solve.” If college tuition were to be lowered and addressed along with more students going to college, more problems than we know would be solved in the U.S. like was said in the quote. This would lead to fewer adults on welfare or in poverty, increased voting rates due to more educated citizens, fewer divorces, higher levels of happiness, and most importantly lower crime and substance abuse. The outcome would help our society greatly. The problem is the schools would need more government funding, which the government has not provided. If the government were to do so there would be a vast increase in taxes and property loans, therefore it would be hard to make everyone happy. That has been the debate over the last few years. Does the government make college free by increasing taxes or leave it the way it is. That is for the future generations to decide.