Video Games and Its Benefits 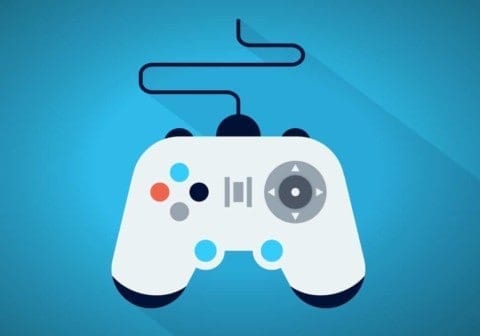 According to a website “Believe it or not, scientific research confirms video games are good for you ( video games are sports, after all).” As a benefits of video games this website lists some of the things like exercising your brain, problem solving and exercising your body. To support that idea this website is touching on to a study which is about video games and brain. In this study there are 2 groups that one of them is playing Super Mario for 30 minutes a day and the other group does not play any. After two months, scientists used magnetic resonance imaging (MRI) to measure the size of the brain for each group and the results confirmed that there were differences in the brain structure and that show a “direct link between video gaming and a volumetric brain increase.”

The benefits of playing video games are not only for children. In a different website, it is saying that “Video games are producing better surgeons” and supports that idea by saying “ a study of  laparoscopic (small incision) specialists found that those who played for more than three hours per week made 32 percent fewer errors during practice procedures compared to their non-gaming counterpants. On the other hand, the website says that video games can help you to make new social connections because there is a gaming community too.