Meet the Womanikin, the Breasted Vest Working to Close the CPR Gender Gap 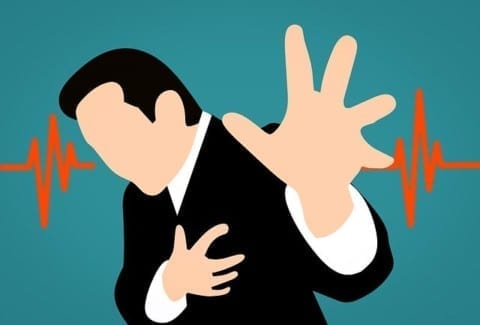 The general population who knows how to do CPR would not hesitate to perform CPR on a man, but research shows that they are more hesitant to do CPR on a woman. Experts say that because of superficial anatomical differences, they assume that CPR must be performed differently on a man than a woman, which is completely false. Another reason why women are less likely to receive CPR is that people don’t want to be perceived as hurting or assaulting the woman and end up in a lawsuit. Bystanders may be less willing to perform CPR because they are less aware that women can experience cardiac arrest too. This is because they only have a selection of male practice dummies. This is changing with the help of the Womanikin.

The Womanikin is a universal attachment for CPR dummies, composed of a neoprene vest with silicon breasts. This vest was created by New York-based ad agency Joan Creative in partnership with The United State of Women. The purpose of this vest is to help raise awareness of the problem, and address “gender disparities in training and performance of CPR, which is vital for anyone experiencing cardiac arrest.” Some people might object that it is too awkward and can make others feel uncomfortable because of the breasts. But the whole point of the Womanikin is for the person performing CPR to see the person and not the parts and be more focused on saving that person’s life.

I think this solution is very feasible because it is already being done and taught around the world, and it’s actually working. The people who came up with the idea for the Womanikin also have kits that you can buy to make it yourself. I think this is one of the only ways that we are going to be able to overcome this kind of gender disparity within the medical community, people are really going to have to learn what is most important about this whole tool/situation, a person’s life. I think that if every school had a Womanikin, it would make it easier and more accessible for everyone to learn that a every person matters just as much as the next, boobs or no boobs.