Do not be a DUI on the road! 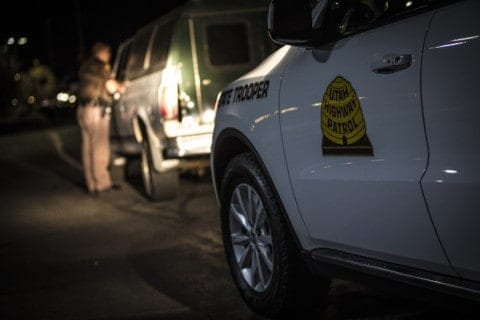 While we are studying to drive, we get to see some of the rules that include of the “don’t drink and drive” term or “don’t take your medications with side effect” term. Which I like to call this rules as the “Don’t be a DUI!” rules, which is something that always happen on the road when someone is driving with no concentration. That’s where the DUI term come to place that technically means :“Driving Under Influence”; what they mean by that is that they must not drive while there are drunk or drugged. This type of rule is very important, which is something that many people that drive take it as a very important reminder? No, some people that drive don’t get worry of drinking too much before they get too drunk and start get to there car to start the engine.

This does not mean that the person that is driving is in danger, but also the people that are traveling with the person and other drivers close to them. Because it can happen so subtle for the drivers that are close to the person that is DUI or for the passengers. That’s why there are police patrols at night to make sure that there’s no driver not just disobeying the law, but not be DUI. To make sure the safety of everyone and the driver to get not involved in a crash. So what they do to the person if is a DUI, they arrest them put them in a “drunk tank” jail. That’s what Happened to a mother when she was a DUI, the reason why she was arrested is because she was sober while she was driving her son at night. That happened in January in 2016, in the report of her said that she met the officer that arrested her in a Salt Lake City furniture store and she was thanking him for arresting her. She said that she does not remember how she got in with her son, but for her the best thing that happened to her is the arrest. If you want to know more about the story go to FOX 13 Salt Lake City.

I honestly get why do they drive sometimes, but one thing I don’t is why they don’t just remind themselves of not starting the car or that they are to drunk to drive. To be honest I’m not saying they need to stop drinking or to keep on doing it, is that it is dangerous for someone to drive when they don’t have their full senses to be on the road. On average, over 30 people die each year in Utah because of an intoxicated driver, according to the Driver Sober or Get Pulled Over Campaign. Imagine that amount of happening more often in the US. Also an interesting fact it use to be called DWI meaning “Driving While Intoxicated”, but officially in Utah is using its correct term. If you want to know more about “Don’t be a DUI” rules (reminder not asking to say it this way) you can go to the DrivingLaws page.