Why do school shootings happen? 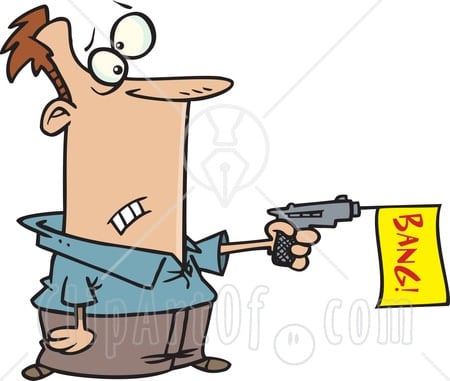 The first school shooting was the Pontiac’s Rebellion school massacre on July 26, 1764. However, the increase in school shootings started in the late 1980s. In 2005 there was a big decrease with only 5 shootings, but then it rapidly increased in 2006 with 38 shootings. Since 1990 there have been 195 fatalities from k-12 schools, which is 195 too many. There have been 374 injuries and 182 incidents. In less than 20 years there have been almost 200 people dead and almost 400 injured.

Live science tries to break down why America is so prone to mass shootings. They say the history of gun violence and then talks about a study they did to try to figure out why it’s so bad here. They said, “The reasons for these numbers are complex, researchers say, but the data suggest that the availability of guns, and perhaps the American obsession with fame, may be to blame.” The availability of guns is clear to why school shootings would be so high, but the obsession with fame catches my ear because I’ve never really thought of it that way. Life science suggests that because people want to be known they think the only way to get known is by being a killer.