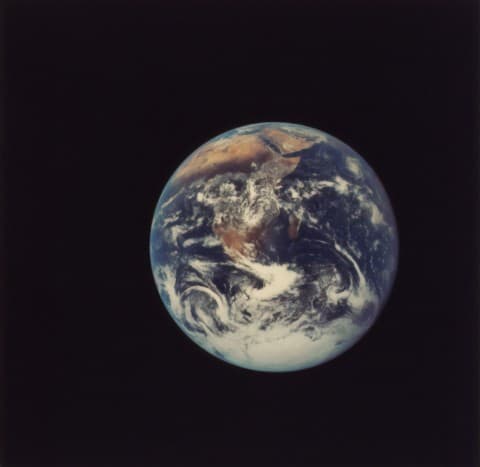 Mission: Save Planet Earth with Greta Thunberg by Aria is licensed under a Creative Commons Attribution-ShareAlike 4.0 International License.