Is the Death Penalty Effective? 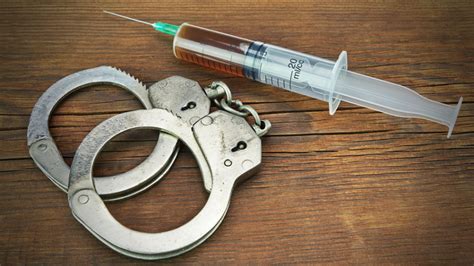 Capital punishment has been debated for the entire length of United States history. In the last decade, the increase of incarceration and the amount of Death Penalty cases are co-related.  Lots of questions come up with this, the justice, incorrect persecution, petty crimes, sheer amount of incarceration, etc. But most importantly, is the Death penalty effective?

“Our survey indicates that the vast majority of the world’s top criminologists believe that the empirical research has revealed the deterrence hypothesis for a myth,” Radelet and Lacock wrote. “The consensus among criminologists is that the death penalty does not add any significant deterrent effect above that of long-term imprisonment.”

Another argument that is brought up is that death row imprisonment is a much nicer condition than regular prison. I watched a documentary that was a series of interviews of death row inmates. The common story was that their sentence was long enough that their life would never be the same or anything worth living after release so they committed murder in prison to be put on trial and into death row. The fact is, to some inmates, the death penalty is the way out which is not what it was designed for. In that sense as well the capital punishment is not effective.

In conclusion, Capital Punishment is not being used in the ways in which it was put into legislation. It is ineffective because of this. It is not a good deterrent against crime and inmates use it as a way out of the terrible conditions of prison.