the struggle of an old man 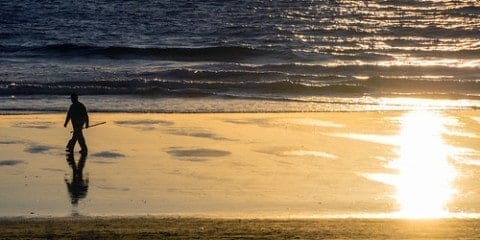 An old man was going to fish every day. His name was Santiago. He was always going fishing by himself. The old men went eighty-four days without catching any fish. In those forty days, a boy was helping him fish. After 40 days of the old man not catching any fish, the boy’s parents asked him to leave the old man and go to a different boat. Since that time, the boy started to get fish in the second boat his parents sent him to.

The first sections of The Old Man and the Sea by Ernest Hemingway might leave a reader feeling sad because he couldn’t catch any fish for 80 days. Maybe when the boy’s parents asked, the boy left the old man to go fishing on a different boat. This probably made the old man feel embarrassed. An example of this is on page 10.

I remember, the old man said. “I know you did not leave me because you doubted.”

So far, the characters in The Old Man and the Sea might remind the reader of the story in another book. In a marvel movie called “Black Panther.” “Black Panther” was made in an African country called Wakanda. Black Panther was the king of Wakanda, people respected him so much until he failed to capture someone the whole Wakanda wanted to capture, who was Ulysses Klaw. Then another man, Killmonger, went to Wakanda with Klaw and Black Panther was fighting and he lost, so everyone lost respect for him except his family.

After this part of the book, most readers probably will be looking forward to reading the rest of this book because we still want to figure out if the old man going to catch any fish after the boy’s departure or will he probably stop fishing. Maybe the boy might rescue him to the boat his parents switched him over to. What’s probably going to happen next is maybe the boy will not catch any fish anymore and the old man will start catching a lot of fish.