The effect your parents have is much greater than you think 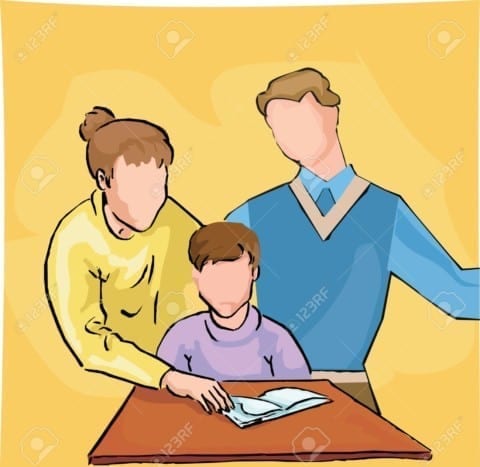 Crossover is a book written by Kwame Alexander in hopes of getting a very specific point across. One that will stay with you forever and that will really make an impact on how you go about your daily life. Knowing that your parents already play such a big part in your life, it feels a lot different to know that they implement the thoughts and values you have as an American. It might not make sense to you yet, but after reading this book it has really opened my eyes about this topic. Josh and Jordan have had this dream of becoming pro basketball players since they day they could pick up a ball, and their dad was the main reason they were going to get to that point in their life. Being a professional player himself he knew what he had to teach his boys along the way. With that being said, there were two connecting storylines in this book, because one was about pushing to reach their goals, and one was learning how and what the effect American values had on that dream. Being teenage twin boys that had an unbreakable bond with their dad was a very big life lesson when he suddenly passed away one night right before the boys big championship basketball game. They knew they had to play and make their dad proud and that is what pushed them ten times harder that night.  Josh and Jordan are so determined to reach their goal, because of the American values they’ve always had, no one is going to stop them. However, without the push from their parents and their thoughts on certain things, these two boys would not have the work ethic that they have today. American values is such a broad topic, it could really mean anything, just depending on who you are as a person and what has shaped you into the person that you are today. It all depends on what you want to work towards, and I believe that the main part of this book is centered around Josh and Jordan taking a stand in their ways of getting better at basketball, and putting their doubts and weaknesses to the test to prove their parents and coaches wrong and knock their talent out of the water, because that’s what they came here to do.

American culture is a very broad term and I think it’s safe to say that everyone is entitled to their own views on it. They’re all based on what you believe in. “The truth is, success spares you from the shame you might experience if you feel yourself a failure, but career success alone does not provide positive peace or fulfillment,” (Engle). Knowing that your success is not just based off of your American values you will take this sentence as a way to expand your knowledge on how it affects people differently.

It’s important that you realize that not only do your American values have an impact on you as a person, but your decisions you make as well. “The child wants to relate on parental terms, enjoy parental companionship, and imitates the parents wherever possible,” (Pickhardt). This relates to the fact that parents are a huge part in how you think about American values, because at a young age when your beliefs start to form, you want your parents to be proud of who they have raised as a child, therefore, you are going to most likely tend to believe what they teach you and show you at a young age.

Depending on the way you were brought up in this world and the way you were taught to fight for things in America will all matter once you’re competing for a spot in a certain spot. American is very competitive, a lot more than  you think, so in order to achieve a goal and to get where you want to get in life, you have to be willing to take the time and effort out of your daily life and to go and put in the work and really push towards reaching that goal of yours.

This book has really put a lot of things in perspective for me, because it has made me realize I have no idea what I would do without the push and help from my parents, and I think it’s really important to know that it has all started at the very beginning of my life. The determination that they’ve had to push me all throughout my childhood is the most important thing, because I wouldn’t be where I am today if they hadn’t done exactly what they did.

Mifflin Harcourt, 2019.Engle, Jeremy. “What Do You Think Are the Beliefs and Values That Define American Culture?” The New York Times, The New York Times, 24 Apr. 2019, www.nytimes.com/2019/04/24/learning/what-do-you-think-are-the-beliefs-and-values-that-define-american-culture.html.