Marijuana and the Obstacles It Faces

Home 2019 November 22 Marijuana and the Obstacles It Faces 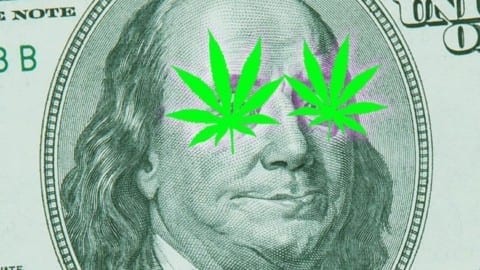 The legalization of marijuana has been an increasingly relevant topic, as many states have either legalized it medically, recreationally or both. As this has been happening, countless debates have been evoked; many believing that marijuana should be removed from the criminal justice system and should be regulated like alcohol and tobacco.

People who are pro-legalization believe that marijuana will have many positive impacts on society. According to Elizabeth Hartney, this includes, reducing crime related to possession of amount of marijuana, creating jobs and generate money which can be used for different programs, and the  black market being limited or eliminated. In contrast, People who are against the legalization of marijuana believe that there is a message being sent to young people that drug use is acceptable. They also believe that physicians and companies will no longer have control over medical marjuana, and companies will not be able to drug test workers for marijuana. These arguments are both supported very well and is what makes it so hard to resolve.

According to Sean Williams, a specialist in the healthcare sector and investment planning, The US will not likely legalize marijuana in 2019. The Senate and presidency is still controlled by Republicans, meaning the chances of a reform is not likely. This is based on pollings that have concluded that most republicans had a more negative view of cannabis than people who identify as Democrats or independents.