Is Nicotine The Way To Go? 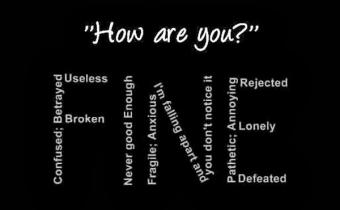 Nicotine largely affects the area of the brain responsible for attention, memory, learning, and brain plasticity.

“Brain development continues throughout adolescence and into young adulthood.” However, different portions of the brain mature at varying speeds.

For example, the areas for social and sexual behaviors are fully developed at an early age with puberty. In contrast, the development of the frontal cortical areas responsible for cognitive control over behavior extends into young adulthood.

“There are more than 250 chemicals in cigarettes known to be harmful, with at least 69 that cause cancer.” Some of the cancer-causing chemicals include arsenic, formaldehyde, nickel, carbon monoxide, and even cyanide.
Nicotine can have mind-altering properties and cause cravings that are sometimes uncontrollable. Many experts still recommend that no one under the age of 21 should try any form of it, especially with the compelling evidence showing nicotine can alter the function of the developing brain.

Even when you isolate nicotine, inhaling it is still a lousy delivery system that stresses the lungs and probably increases the risk of lung disease. But when taken orally (such as with nicotine gum or lozenges) or through a transdermal patch, without all of the other chemicals in cigarettes, it may be a different story.

Is Nicotine The Way To Go? by Adryan is licensed under a Creative Commons Attribution-ShareAlike 4.0 International License.