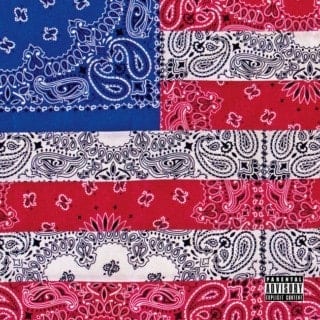 The idea of the American Dream  has been around even before america was started. The Europeans had many plans of what they thought the new world would become but they could never have imagined what it has become today. To me the American Dream  has always been a place where people come to be free of religious, gender, or race bias that a lot of countries around the world. I’m not saying that isn’t full of a bunch of racist, sexist, bigots because it is, but that’s not what we stand for,its freedom. America was founded for freedom and it’s probably the most important reason why I’m proud to be an American. But the problem is that for a lot of minorities and other groups don’t get the same opportunities.

“Almost 6 out of 10 respondents in a CNNMoney Poll said they believe the American dream”. I hate the fact that anyone in america thinks they can’t achieve their dreams. That number should be zero because no matter your background or how much money your parents make you should be able to pursue anything you want. The main problem is that america isn’t as open as they say they are. In the declaration of independence we say that all men are created equal but we held African Americans down as people that are less than whites for hundreds of years, so what does that say about our government. Even during world war 2, thousands of Japanese Americans were forced into camps meant for keeping them under control and to prevent spies. Even Though many of the Japanese Americans had lived there their whole lives and were full US citizens.

A lot of outsiders to america have misconceptions about what it is like to live here. Many people come here thinking it that they can just move from the bottom to the top very easily. “From the bottom 20% of Americans(the poorest families) less than 8% of them make it out and have successful lives.” And the sad truth is that a lot of people don’t know these numbers and think it’s much easier than it actually is. I don’t think it would be easy to kill an idea as powerful as the American Dream . It is something that resonates with a ton of people in and out of America. “82% of Americans said they were optimistic about the future.”  The idea of freedom and opportunity is so important and is something we need to teach generations to come. Ideas are hard to just get rid of or fade away, especially when it’s something that’s been around for hundreds of years and will probably be around for hundreds more.