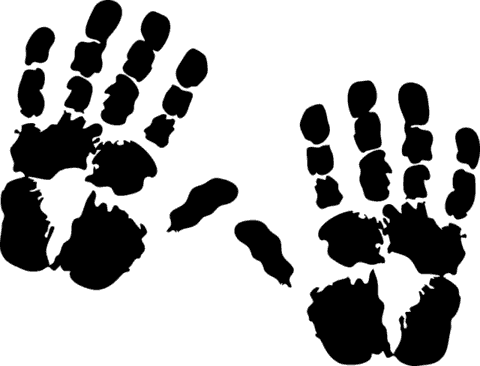 The article The Age of Consent Should Be Eighteen makes the argument that the legal age of consent should be 18 because younger than that, kids are not mature enough to give consent younger. Setting a legal age of 18 creates a balance of protecting a child from harm, yet not restricting freedom. “Physical maturity does not equate to psychological maturity,” says the article. It also notes that the consequences of early sexual activity are no less than that of early introduction to other dangerous activities, such as drinking, smoking, and gambling, which have legal age limits of 18 or above.

The article, The Age of Consent Should Be Lowered, claims that lowering the age of consent would actually protect teenagers from being punished for their sexuality. It provides evidence like stories of teens in New York who have consensual sex, but are legally committing crimes against one another and can be punished as sex offenders under the state’s laws. It also claims that the current age of consent laws are the product of conservative political culture, and do not actually protect children, but open the door for them to be wrongfully punished as sex offenders.

I believe that the age of consent should be 18. This allows for time to mature and protects kids from abusive adults who see kids as easily manipulated targets. However, I also believe that the punishments for teens who have consensual sex with other teens is too harsh. For example, making two 17 year olds sex offenders for having consensual sex is wrong. On the other hand, a 23 year old having consensual sex with a 16 year old is also wrong because the 16 year old may exploited by the more mature 23 year old.

Opposing Viewpoints: Age of Consent by Christina is licensed under a Creative Commons Attribution-ShareAlike 4.0 International License.