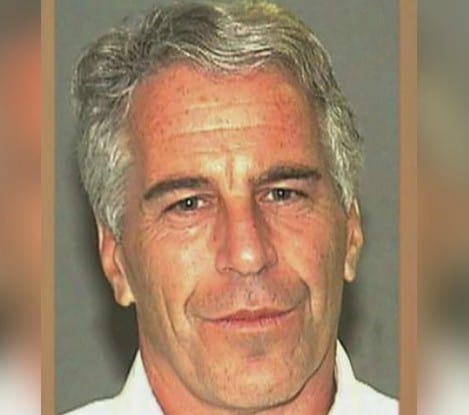 Many a conspiracy theory was born when news of Jeffrey Epstein’s imprisonment reached the American public. A powerful financier running a pedophile island with connections to some of America’s most powerful elite, this was it, the key to pandora’s box that would open up the truth to the masses. Heck this man was even charged for conspiracy.  We all know what happened next. Fearful of a life in prison and more of his exploits being exposed Epstein hung himself in his cell, and that was the end of it all. Except here’s the thing, he didn’t hang himself, and this is only the beginning…

So here’s what we’re told happened: “Weeks before his death Epstein was found semiconscious near his bed with injuries to his neck…he was put on suicide watch after the incident but taken off shortly before his death”-Fox News. Then on August 10th it happens. Jeffrey Epstein is found hanging by the strips of his bedsheets in his cell, a few hours later he is pronounced dead. After the autopsy by Dr.Barbara Sampson ruling it as suicide. And that’s it, open and shut case of another inmate killing themselves rather than face a life in prison. It just so happened that this inmate had a bit of a higher profile. Oh, if only it were that simple, if only it were all one big coincidence, but alas it’s not. Now sit back, things are about to get juicy.

The wonderful thing about autopsies is that you can commission more than one, which is exactly what Epstein’s Brother Mark Epstein did. Commissioned forensics Pathologist Dr.Michael Baden found three neck fractures described to be “extremely unusual in suicidal hangings” and “much more common in homicidal strangulation”. In fact these fractures (two in the larynx, one above the adam’s apple) are so rare that our trusted Dr.Baden states he has not seen them occur in any suicidal hanging during his 50 years in the practice. So there you have it folks, Jeffrey Epstein was murdered. By who? Well that’s a topic for another day. (hint, it’s probably the Clintons)