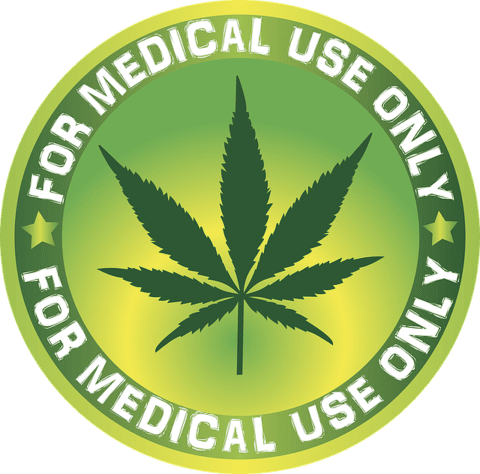 The article ‘benefits of Medical Marijuana” explains the benefits of making marijuana legal for medical purposes. It’s major claim is that marijuana is a safe and effective alternative drug to opioids, which are very prevalent and dangerous in today’s society. It claims that almost all patients who use cannabis to reduce pain find it to be effective in decreasing their average pain for chronic illnesses. There was also a study done that used placebos and compared the results to real marijuana medicine. The result was that the patients who received the real marijuana reported less nausea and pain than those who received the placebo. Although marijana may seem like a healthy alternative to commonplace medicine, there are still some problems preventing it from becoming established in the US.

The article “Medical Marijuana in Practice” explains that because marijuana is still listed as a schedule 1 drug by the federal government, there are a lot of complications that come with attempting to legalize it. One of these complications is that insurance companies can’t support patients who use marijuana because it is technically still illegal under the federal government. This leaves patients to buy their own medicine, which can become very expensive. Doctors are also not allowed to prescribe patients a specific amount of marijuana because of this technicality. This leaves patients to use any amount of the drug, which in some cases may be dangerous to the person.

It surprises me that it has taken so long for marijuana to become a mainstream drug in our society even with the problems described above. The evidence on its effectiveness should be enough for people to switch over to it from other pharmaceuticals considering that it is less harmful and just as effective as opioids and other drugs. Although there are complications with the drug and insurance companies not being able to support it, these problems can be easily solved by having the federal government legalize marijuana. This is no small task, but with evidence from other countries who have done the same, it is surprising that the US has not followed suit. Although the fight for medical marijuana being legalized has been long and arduous due to government regulations, the health benefits it provides without the defects of other common opioids should push it into legalization.