Why do people move to the United States from the Dominican Republic?

Home 2019 October 24 Why do people move to the United States from the Dominican Republic? 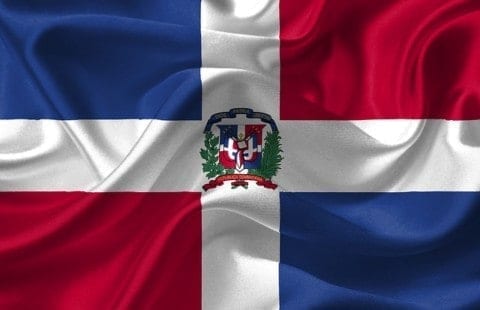 The world is changing fast just like people and that is interesting. People have changed this world in different ways that you can’t imagine. People move to the United States to make our lives easier in different ways.

Here are some reasons why people come to the United States from the Dominican Republic. Because they are trying to have a new change in another place make a future for they family and dont do bad things for quick cash. For example the police from DR: they will catch you doing bad but the thing is, if you pay some money to them they leave you alone for some fast cash. In my country not that many people make or have a good future.

I came to Brooklyn when I was eight years old. My first reaction was that we were going on a family trip and we would come back in a few days. When we finally landed in the United States it was night and snowing. I had never seen snow in my life.Two weeks later my mother put me in a school named P.S.19 where I started learning English as my second language for the future and to defend myself in a conversation and know what to say back. Starting a new life in the United States is hard because if you have something it will come from your family but for the others that don’t have family it is hard because you don’t know the language and you don’t know where to live.

Many people come to this country to protect their families to have a better life in another place because their country doesn’t have a good president or for the need of food or money. In my country D.R. there was a dictator named Rafael Trujillo and this dictator was the president of D.R. before they killed him. This president was the worst president in D.R. He was killing people all around the country like it was normal for him he also took what he wanted, like your wife or all of your family. And when he died Dominicans started coming here for a better chance of a new life in the United States.