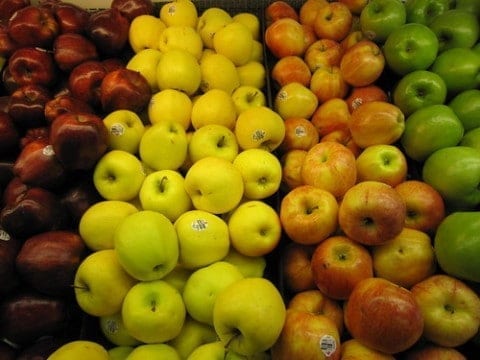 Being American is viewed differently by every person. I view it as being accepting and giving everyone an equal chance. Equality is an important value to have in the United States, but we know that equality has been something America has struggled with since the beginning of the nation. Many laws have and are being passed to make chance equal for everyone. People are not receiving equal chances and treatment because of reasons like religion, color, views, sexuality, etc.

People’s chances have always been limited due to one reason or the other. Back in the 1900s African Americans chances were not equal to those of white people, they got worse education, low paying jobs and often times the poorest housing in the area. Flash forward to 2019 and that is no longer a problem. We all receive the same education, and jobs are chosen on who is most qualified and not skin color. People make new laws to try and make things equal for everyone.

Recently there was an Equality Act passed on the seventeenth of May this year. It states that it will “provide consistent and explicit non-discrimination protections for LGBTQ people across all key areas of life,”(HRC). The key areas include employment, education, public services and spaces, as well as federally funded programs. I think that this is important because people are losing opportunities at jobs and housing because they are different. It is a big problem for someone to have a harder time getting a job because of their sexuality.

The Act protects them against discrimination. If someone prefers a certain pronoun you need to call them that, If it is at work or you job and you refuse to call them by their preferred pronouns such as he/she/they you can get fired. While at school you can get in trouble. Peter Vlaming, a french teacher was dismissed for refusing to use a female students preferred masculine pronouns(Heritage). This act also forces hospitals and insurers to pay for therapy against any moral or medical obligations. A few hospitals have been sued for not performing surgeries which tie to gender change. The Act also expects parents to comply, an Ohio family lost custody of their daughter since they wouldn’t put her on testosterone supplements(Heritage).

Equality is important because it makes everyone have equal chances and feel equal. Equal opportunities in the workplace and education are the most important I feel. This Equality Act won’t be the last one to be passed, there will be more. I think this because it is very hard to achieve Equality because there will always be a group that isn’t receiving the same treatment from the rest. These laws try and make America the best place for people of all groups.