YES, The Government Does Protect The Environment

Home 2019 October 16 YES, The Government Does Protect The Environment 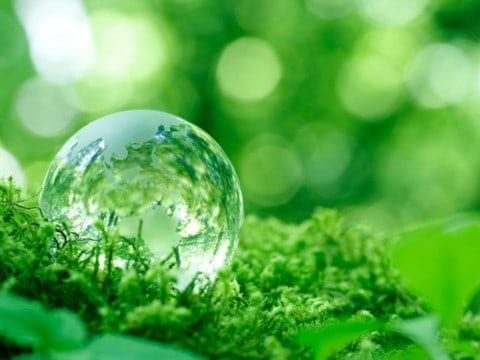 Many Americans saw that the environment was changing due to industrial growth, it caused air pollution in large cities. In economics, pollution of any kind is known as an externality, meaning that the people responsible can escape the problem but the whole society has to face the consequences. Many people, mostly environmentalists, believe that the government has to protect the environment  and regulate people from destroying the environment even if it meant sacrificing some habits that make our daily lives easier. The government established some regulations and systems that reduce the pollution. There is the Environmental Protection Agency ( EPA ). It was made during Nixon’s presidency. Its goal was to protect human health and the environment by setting regulations made by Congress.

The government does protect the environment because they make regulations and programs to try and save the environment . When Nixon was president he made a program that was made to find ways to reduce climate change, preserve wildlife and protect our health. The EPA ensure that Americans have clean air, land, water, reduce environmental risks based on the available scientific information, clean contaminated land and toxic water with the help of the responsible parties. Review chemical before they can be used. They do this by learning about the environment and inform the people on the environment then set regulations to make sure that the environment is not destroyed more than it already is and also give grants to parties before resources are used.