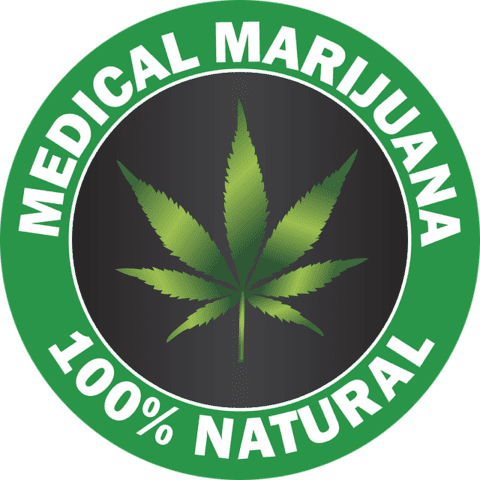 There is an epidemic running rampant throughout our country. This disease and crisis have claimed the lives of at least 400,000 people since 1999. This epidemic is the disease of opioid addiction and abuse. The opioid epidemic has taken over American’s of all ages, backgrounds, and races, and it is our job to get in front of the problem and control it. The debate over the effects of opioids has fluctuated in the medical world for decades. On one hand, many medical professionals and alternative medicine advocates believe there are other effective pain management treatments.

According to the U.S. National Library of Medicine opioid addiction is defined as “a long-lasting (chronic) disease that can cause major health, social, and economic problems. Opioids are a class of drugs that act on the nervous system to produce feelings of pleasure and pain relief.” When an opioid is ingested, the drug latches on to the brain receptors thus providing pain relief. However, opioids can also be used in positive ways. These drugs have been commonly used to treat postoperative pain, cancer pain, and burns.

Now the tricky questions begin to arise. Should we ban it? How can we regulate the prescription rates? How do we define “chronic pain”? Dr. Peter Abaci, one of the world’s leading experts on pain management and integrative medicine, states that “There is a lot more to pain management than just medication, even when it comes to treating postoperative pain.”  He claims that there are many other alternative pain management methods such as meditation, massage, and acupuncture. Since the beginning of time humans have been seeking ways to manage their chronic pain. According to the Johns Hopkins School of Medicine, there is a happy medium between synthetic drug treatment and alternative treatment. Combining the use of synthetic drugs mixed with alternative treatments can reduce the risk of addiction due to prescription drugs. They have found that successful forms of alternative medicine include meditation, acupuncture, massage, homeopathy, naturopathy, herbal supplements, Ayurveda, and chiropractic therapy.

Another alternative medicine treatment is medical marijuana. According to The National Institute on Drug Abuse, medical marijuana has been shown to treat medical conditions such as epilepsy, cancer pain, anorexia, anxiety, depression, HIV/AIDS, substance abuse, and multiple sclerosis. They also note that “The U.S. Food and Drug Administration (FDA) has not recognized or approved the marijuana plant as medicine.” However, as research into this topic is being conducted the NIDA states that “the scientific study of the chemicals in marijuana called cannabinoids has led to two FDA-approved medications in pill form, dronabinol, and nabilone, used to treat nausea and boost appetite.” Aside from the NIDA, there are many medical marijuana activists and advocates who believe that medical marijuana is a safe, natural alternative to prescribed opioid medication.