Tuition Rate of College has Exploded 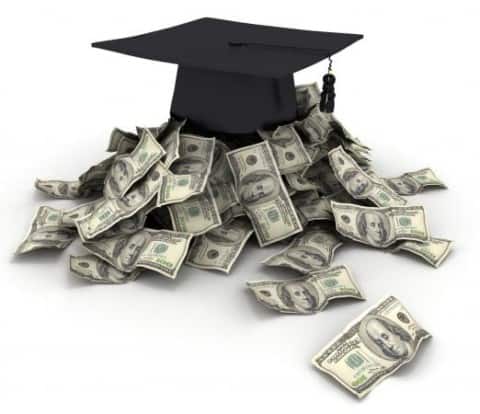 Tuition rates in the past statistically will increase at about twice the general inflation rate. The rate of tuition inflation rate between 1958 and 2001 ranged between 6% and 9%. Which ranged from about 1.2 to 2.1 times more than the general inflation. This is caused by a general increase in prices and decrease in the value of purchasing money. This is bound to happen but the part in recent years it has exploded because of the higher enrollment which has brought an expansion of financial-aid programs and a decline in financial support from state governments.

Since the 1980’s college tuition has doubled for private institutions and almost tripled on average for public universities. But wages aren’t going up at the same rate so paying off loans and even being able to go to college is becoming more and more difficult. From the 2016-17 to the 2017-18 school year, the average cost of tuition and fees increased by more than 3% at private and public colleges, according to the College Board’s “Trends in College Pricing 2017” report. At a four-year nonprofit private institution, tuition and room and board is $46,950, on average. Four-year public colleges charge an average of $20,770 a year for tuition, fees, and room and board. For out-of-state students, the total goes up to $36,420. On average, tuition tends to inflate by about 8% per year now, which means for a baby born today the college will cost more than three times the current rate when the child becomes old enough to attend college. According to the Department of Education, US colleges expected a total of 20.4 million students in fall 2017, about 5.1 more than in fall of 2000. This means that the workforce is becoming more engaged and high paying jobs are becoming more competitive. This is good for the economy because more money will be in circulation and with a more driven an educated workforce and middle class our country might have a chance. But it is also awful for our newly adults, more than 45 million Americans with student-loan debt and contributing to a whopping national total of $1.5 trillion, according to Student Loan Hero. The average student debt per graduate who took out loans is higher than ever, at $29,800. Which means that the students graduating are having to tighten their belts and save more for houses and ammendies that past generations didn’t have to do as much.