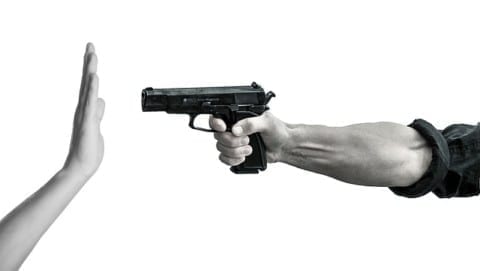 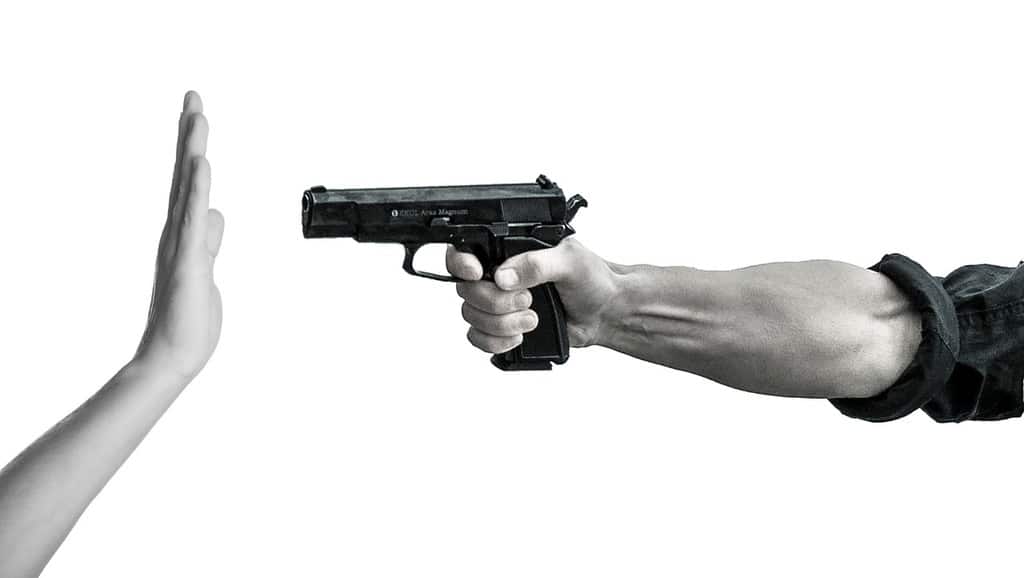 Gun control is a topic in the media almost every single day in the U.S. and one that I am interested in personally. Mass shootings in the United States have become an epidemic as they occur on a daily basis in our country. There is debate whether gun reform in our policies should be taken into action, but it has been difficult due to the 2nd amendment in the Constitution as well as the amount of gun advocacy groups such as the NRA.

My first article that I read talks about gun violence specifically in schools and the author notes ways to prevent gun violence. She adds that from 2013 to 2018 there have been 405 incidents of gunfire on school grounds resulting in 109 deaths and 219 injuries. The methods mentioned to resolve these acts of violence include requiring background checks in all gun sales, raising the minimum age to purchase firearms to 21, enacting responsible firearm storage laws, enforcing them, raising awareness, and acting on warning signs by passing Red Flag laws.  She notes different organizations as well that promote gun reform in our society such as Moms Demand.

My second article talks about the U.S. government’s response to gun violence and compares it to the reaction of the government in New Zealand after the shooting in Christchurch. He mentions that while New Zealand was adamant about making automatic weapons illegal after one shooting, the U.S. government was almost idle after the Sandy Hook shooting. He adds that since Sandy Hook, there has been 1,992 mass shootings in the United States with 2,408 people dead and 8,160 wounded.

One would think that with these statistics, there has to be some gun reform progress made in the U.S.

Mass Shootings: A Contemporary Epidemic by Bella is licensed under a Creative Commons Attribution-ShareAlike 4.0 International License.