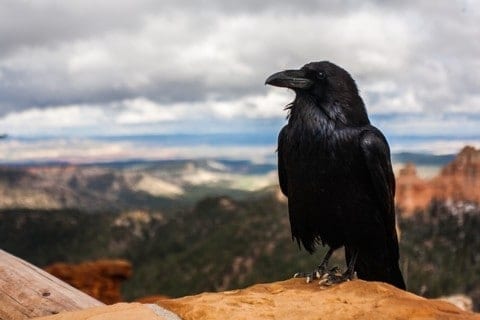 The first 20% of Darkness Before Dawn by Sharon M. Draper might leave a reader feeling disheartened because this story is the last book in a trilogy where in the previous book, there was a car accident involving 5 boys. All but 1 of the boys survived and no one really came back from that incident. Then, just about 5 months after the death of Robbie, another one of the 5 boys, Andy, shot himself in the head, making things much worse. An example of this is on page 15.  “The rest of that school year was almost impossible for everybody. The school brought in grief counselors just as they had when Robbie had died five months before.” This is disheartening and sad because after everything the kids had been through after losing Robbie in the car accident, people were hardly over that, but then Andy killed himself leaving the whole community and school in a state of despair and depression.

The plot in Darkness Before Dawn could remind a reader of some recent stories in the news. What happened in this event was, a teenage boy named Chandler Voutaz killed himself while his father was in the other room. 8 months later, Chandler’s father was sitting in his home when he heard shouts coming from outside and heard police sirens. He goes outside to find out that one of Chandler’s used to be closest friends, Cooper Nagy, had shot himself in the head. Cooper was the 4th teenager to commit suicide after Chandlers death. By May of the same year, 2 more kids would have committed suicide. This would make 6 children in one school year. Chandler Voutaz’s Story . This relates to Darkness Before Dawn because it shows kind of a domino effect, one kid dies and the rest fall into a state of depression

After this part of the book, most readers probably will be looking forward to reading the rest of this book because it has everything a good book should have, drama, romance, friendships, and many more things. The theme of death and suicide is often shyed away from bu this books take it head on and sends a good message of community. What’s probably going to happen next is a lot of grieving and probably some romantic scandals. I think Keisha will have the hardest time coping because Andy was her boyfriend.