The Erasure of the Little People: Why History’s Lost Stories Matter

Home 2019 July 23 The Erasure of the Little People: Why History’s Lost Stories Matter 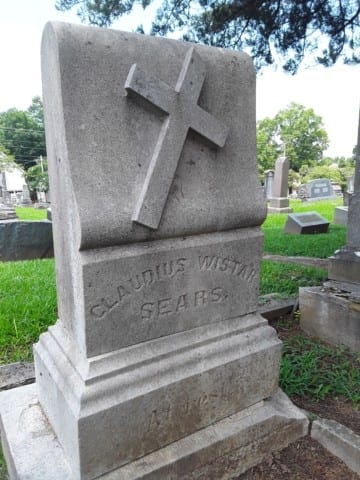 I have always held a fascination with cemeteries. Ever since I read Neil Gaiman’s The Graveyard Book, I have explored cemeteries near me, taking pictures, studying interesting graves, and researching names I thought might have a story.

I had not yet been to the cemetery in Oxford, having moved to the town only a year ago, and I resolved to go there to find someone in the older graves. First, however, I needed to find a name.

I wanted a name that wasn’t quite as famous as Dwight D. Eisenhower or Douglas MacArthur. I wanted someone that people knew about but didn’t think about. I found him on FindAGrave.com, buried under twenty other names.

General Claudius Wistar Sears was born in Massachusetts in 1817. He attended school at the United States Military Academy and graduated in 1841, and he served as a second lieutenant in the Second Seminole War before resigning to teach civil engineering and mathematics at the University of Louisiana.

Sears moved to Mississippi shortly afterward and joined the army to fight against the Union, where he was promoted to colonel and then to brigadier general, after his commanding officer was killed in the field. He was later taken prisoner while in the hospital recovering from an amputated leg, though he was released shortly afterward.

After the war, Sears continued his teaching career at the University of Mississippi until he was fired in 1889. He died two years later at his home in Oxford.

As I pulled up to the Oxford Memorial Cemetery in my father’s car, I couldn’t help but feel a sense of apprehension for the chance to see the grave of my story’s subject, Brigadier General Claudius Wistar Sears. I had never met this man, and I certainly didn’t care for his ideals, but for some strange reason I felt an eagerness to write about him. I wanted to know who he was as a person, what hardships and joys he had endured in his long life. 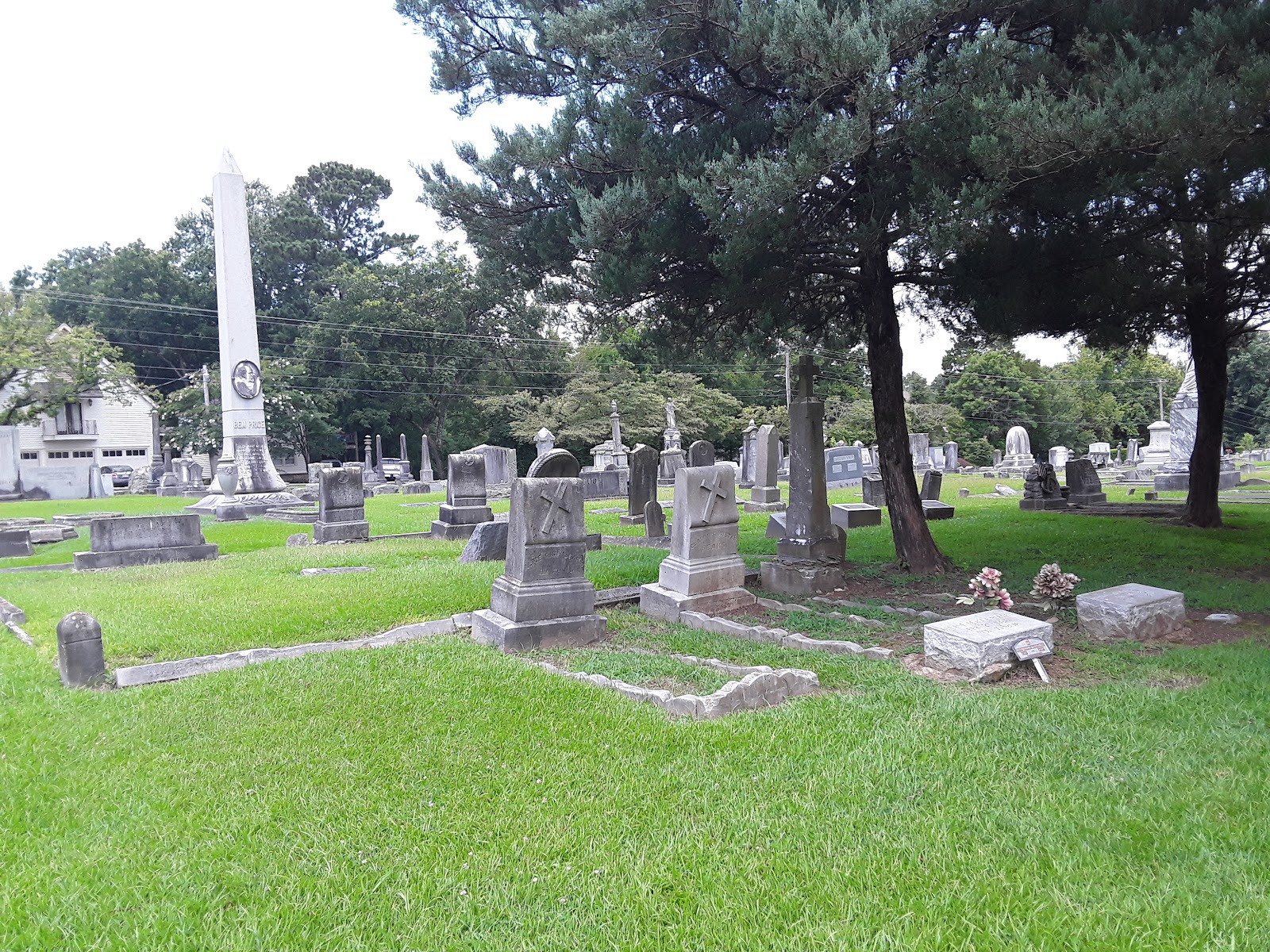 The portion of the graveyard where General Sears was located was full of obelisks and crumbling tombstones, all of them clustered together with some nestled right up beside each other. A few of the graves, Sears’ included, even had another grave planted directly at the feet of the burial area. Sears was near the road, buried beside his wife with a matching tombstone. Below his name, “At rest” was engraved.

Part of my interest in this Confederate general, whom I had never heard of, had to do with my desire to learn of obscurities in history, and what better place to look for history than Oxford, MS? Oxford, as many know, is chock full of Civil War stories, some small enough that few know of them. I revel in the unknown, so I did my best to dig

up (figuratively, of course) somebody that few people know of. That person was General Sears.

Though he was both a Brigadier General and a professor at the University of Mississippi after the Civil War, Sears was a hard man to find information on. The few

articles and letters I could find held only the barest of details on him, the only truly riveting one being the loss of his leg in the war. The vague facts left me searching for more, which were nowhere to be found.

Sears isn’t the only one. Thousands of people involved in great historical events have been eradicated from the major stories. What can be found on them is minimal at best and non-existent at worst, leaving them all but

specters among what are considered betters.

The woeful lack of information on such people leads to one of the reasons studying obscure historical figures and events is so important. People may want to know about family members involved in large-scale historical instances that weren’t necessarily as influential as Ulysses S. Grant or Robert E. Lee, or they may just be curious about the people behind the efforts that didn’t stand out as much. Such little attention was given to the smaller individuals in history, however, that family members and history buffs can’t get the information they need. The intriguing little tidbits locked away behind the wall of ignorance are impossible to get at, leaving us only with the bare outer shell of who the person was.

Sears, for example, was a professor of civil engineering and mathematics at the University of Mississippi after the war. We know he was an avid secessionist and a rather unpopular military officer. But this only covers his job history. What was his married life like? What were his reasons for supporting secession? How did he cope with the loss of his leg? All of this is lost in the past, with little hope of recovering it.

People can also feel small and inconsequential when they read about the giants of history. Connecting to the lesser-known individuals in history can be validating for many people that don’t quite feel like they’re worth remembering. Reading about flawed people of more earthly proportions, like General Sears, is a step toward making all of humanity visible rather than the ones that made a large difference, like Julius Caesar or Mozart. It makes history feel more accessible to the general public and humanizes those that before were outshone by the better-known men and women of their time.

Sears, for example, is kept in shadow by the superior and far more famous General Robert E. Lee. Only a few letters, newspapers and articles can be found to reference General Sears while hundreds of sources contain at the very least a mention of General Lee. Both men had lives, personalities and families, but only Lee’s are given vivid detail in records. 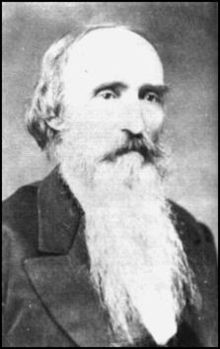 In today’s world, forgetting the less accomplished has become a habit. People look to mayors, governors, generals, the president and many politically important sources to gather information while they forget the opinion of the individuals those sources preside over. Often the entire story isn’t told.

Why should a man like Sears be remembered? Why should a minor player on  the losing side of the war be allowed to show his face in historical documents? The answer could be as simple as arguing that every human is equal in worth and dignity, or it could be said that both sides of the story needed to be told from the views of people holding less responsibility than the main players. Men and women on the side of the Confederates, like Northern-born Sears, show dimensions of the war that may not have been considered. Sears made a conscious choice to disregard his Northern heritage and fight for the South. Not very many generals are known for doing that. What was his reasoning behind it? Did he have possession of enslaved people that he worried would be set free? Was it a matter of the economic matters? His story remains untold.

Now is the time to begin telling everybody’s story. Record the good, the bad, the in-between, no matter how much or how little influence over society they have had. Talk about the lives of the less fortunate, the overlooked. Store all of this information away for future generations to use and to connect to, to tell fuller, more gray-area stories of the past. This is the time to correct the erasure of our ancestors and to give everybody a voice. Claudius Wistar Sears was not necessarily a good man, nor a particularly successful one, but did he deserve to be given such a small

part in historical databases? If so, then shouldn’t Robert E. Lee also be a footnote?

Each person makes a contribution to history. Nobody should be erased. Everybody’s story should be told. 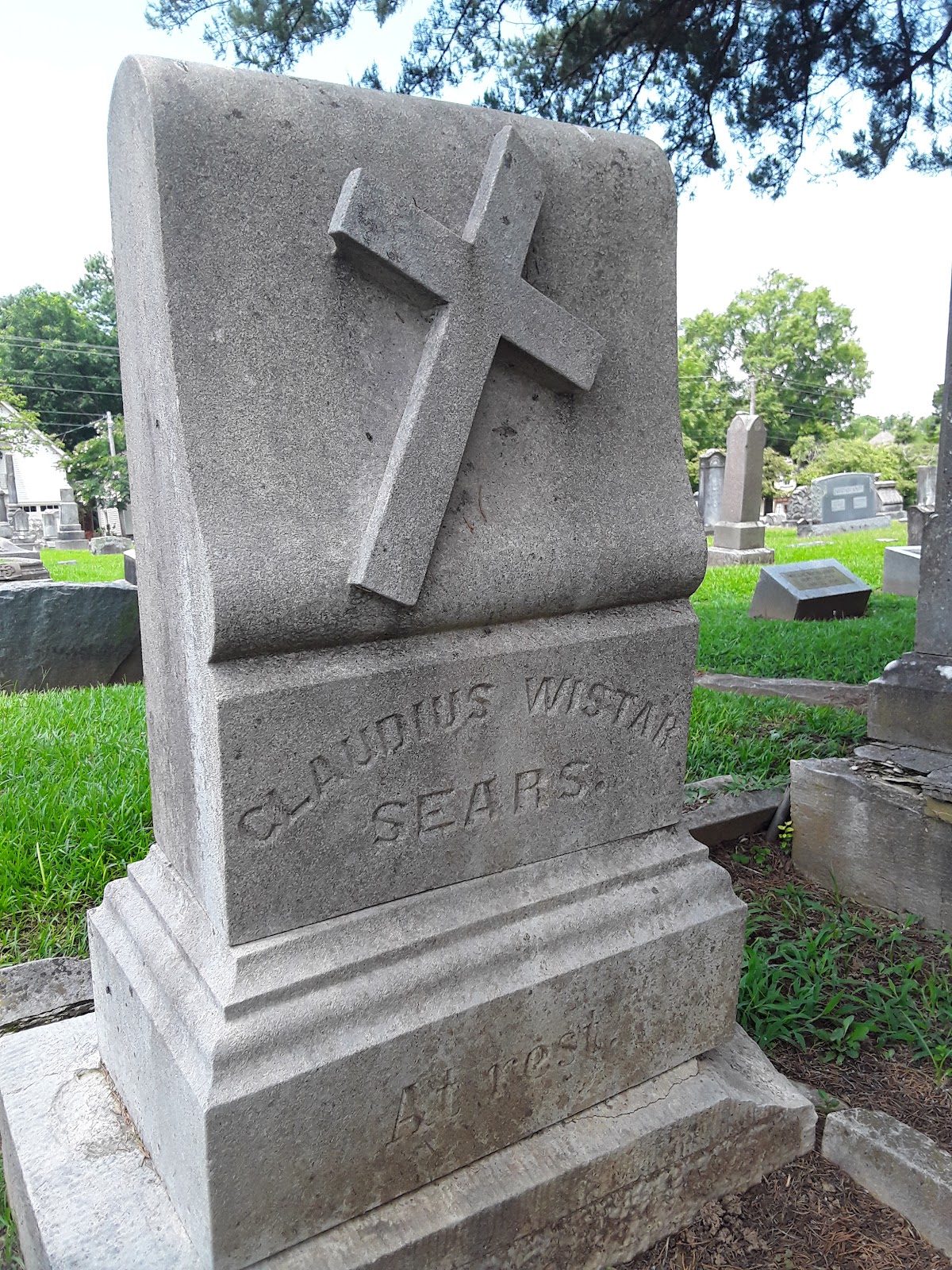 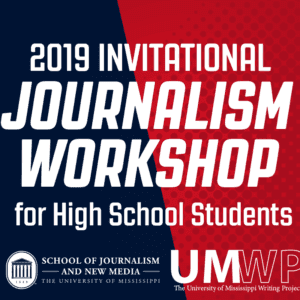