Will changing the age of concealed to carry to 18 make more gun violence in Chicago?

Home 2019 June 11 Will changing the age of concealed to carry to 18 make more gun violence in Chicago? 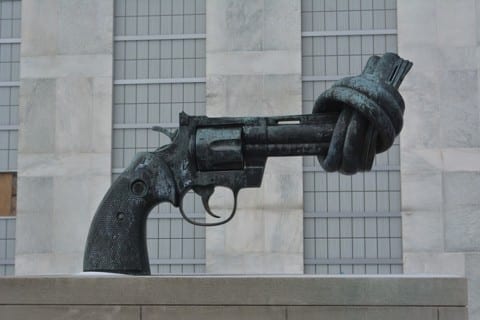 I look at this question with 2 answers one,Yes this would make chicago more violent.The younger you is your decisions don’t be as wise because you young,still learning from your mistakes.Picture this you have your gun because u have a gun license and somebody say something about your mom.Now u thinking like i’m about to teach him a lesson or blank out and just start shooting.Now you got a case and a whole lot of other obstacles now in life might even do jail time.My other opinion of the question is that as young black man we are targets in this society,Everybody got a mindset of kill or be killed foreal.

The death rate from 2011 to now is high according to Alex Bordens & Abraham Epton “Chicago’s violence doesn’t have an age limit. Since September 2011, at least 174 people under 17 have been killed in shootings and at least 1,665 people in that age group have been shot.”This not even including the older people either and it’s more then some states in & out of the U.S.

In my community (West Pullman) its bad around here.According to a article i was reading It say its about 27,982 people in my community.The violent crimes is around 956 and this number is growing rapidly each day.

In conclusion Changing the concealed to carry age will most likely make more violence,But people need to protect themselves.Most people scared to walk out with they gun without a gun license because the police or teenagers,You will get shot just by looking at somebody wrong or because of something your son/family did in the past.