Is the effort of love worth the pain of an inevitable breakup?

Home 2019 June 5 Is the effort of love worth the pain of an inevitable breakup? 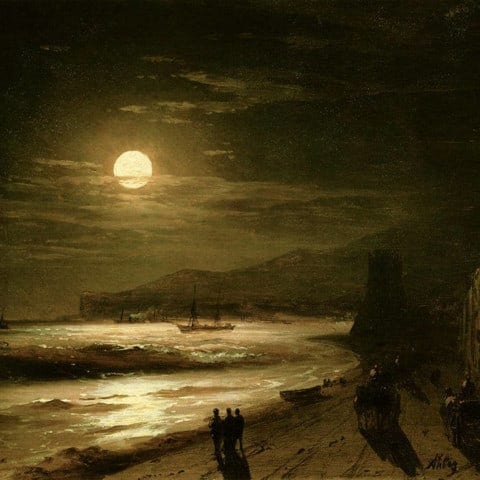 George Gordon Byron, (January 22, 1788 – April 19, 1824), who was known simply as Lord Byron, explored this question in the poem “So We’ll Go No More A-roving.” The poem is about the author who fell in love with someone but then broke up. Was he expressing his feelings, and saying that he had to break up? What does love mean for the poet? Is he saying that he will go “A-roving”, meaning he will spend time with someone else?

He was a British poet, politician, and leading figure in the Romanticism movement, Romanticism was an artistic, literary, musical, and intellectual movement that originated in Europe toward the end of the 18th century. For Lord Byron, life was messy and filled with a great deal of trouble. It was not for nothing he is remembered as “Lord” Byron, and his complex relationships with his wife, his lovers, his sister, and everyone else he met for which he is remembered.

The poem “ So We’ll Go No More A-roving” is designed to be understandable and to flow off the tongue. The rhyme, an ABAB format, is one of the most comprehensible to read and understand, and it uses metaphorical imagery throughout.

The poem “So We’ll Go No More A-roving” is all about love. More specifically, it is about a relationship that went wrong. The first stanza of the poem shows how the poet, Lord Byron, who wrote the piece in 1817, is clarifying that “We’ll go no more a-roving,” meaning they are not going to spend time with each other anymore. In that same stanza, Byron has mentioned “Though the heart be still as loving,” which I interpret to mean that they still love each other but had to break up.

In the second stanza, I googled what a sword symbolizes in poetry, and I learned that it means a phallic symbol. And the sheath means a yonic symbol. Also, in the second stanza I believe it means that the poet is exhausted and from the phrases that are used, such as “wears out,” “must pause,” “have rest.”

In the third stanza, the author uses juxtaposition. In the first line he is mentioning “Though the night was made for loving,”  but then in the third line, he restates “Yet we’ll go no more a-roving.” The poet has decided that he (or they) will not rendezvous any longer, for reasons he’s already explained, even though the night was perfect for it.

The author of “So We’ll Go No More A-Roving” is no longer satisfied with his “roving.” He acts like he’s going to stop doing it, but we know better. We can notice this at the first and the second stanza. All the business in the second stanza tells us how he’s no longer into that. But then in the third stanza he is restating it. In the first line, in the third stanza, he restates by saying “Though  the night was made for loving,” meaning he still wants the night to stay for intimacy but not with his loved one or a specific person.